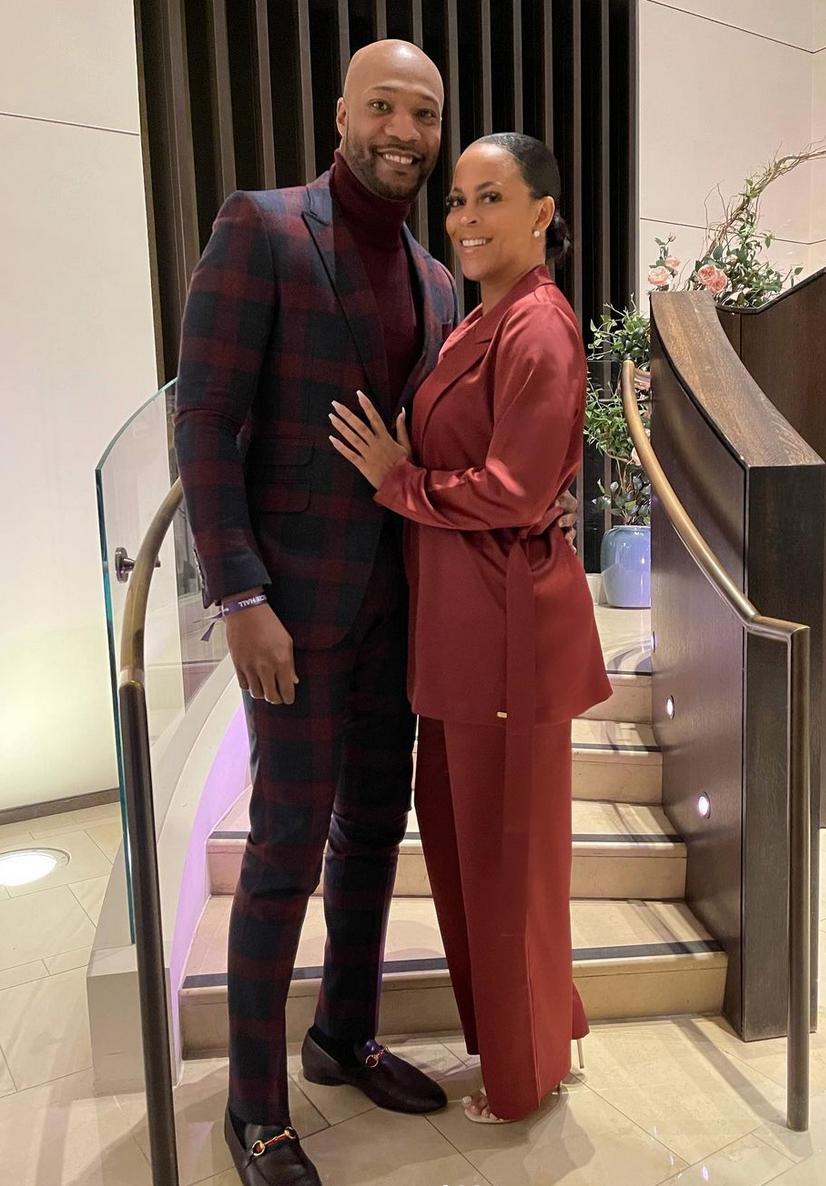 Shaunie O’Neal is about to be a married woman again!  And also a First Lady!  Inside the “Basketball Wives” star‘s 11-11 inspired proposal with Pastor Keion inside.

When you know, you know.  Executive producer and star of VH1’s “Basketball Wives”, Shaunie O’Neal, is about to be a wife once again.  The ex-wife of Shaquille O’Neal (they divorced in 2011 after 9 years of marriage) and mother to their 4 children (and her son Myles from a previous relationship) found love again.  This time, with a Pastor.

Despite actually dating for about two years, Shaunie went public back in July about her relationship with Keion Henderson, Founder, CEO and Senior Pastor of The Lighthouse Church & Ministries, a church community headquartered in Houston.  His H-Town roots will def come in handy since Shaunie’s daughter, Amirah O’Neal, recently committed to play basketball at Texas Southern University.

Amirah and her siblings seem to be fans of Pastor Keion as some of them have reposted the engagement news and seem to be all the way here for it.

Keion popped the question on November 11 (11/11), at 11:11pm while on a tropical getaway with Shaunie.  People Magazine just revealed all the details, that 4.4 karat diamond ring, and pics. The twosome put up matching posts about the engagement, citing a scripture.

Shaunie gushed about Keion being a wise man of God, and the fact she’s never been formally proposed to before:

“This was one of the most magical and special days of my life, being someone that had never officially been proposed to — like no down on one knee and asked ‘will you marry me’ moment,” Shaunie says in a statement to PEOPLE. “And honestly I’m the person that thought I would never in my lifetime experience a love like this. Everything about that night was incredibly amazing.”

She continues, “I wouldn’t change a single thing. As a matter of fact, I wish I could experience it over and over again. Keion is an extraordinary man of God. He’s wise, he’s supportive, he’s so loving and attentive. He loves me and my children in a way that has changed my life and my heart. He makes me want to be better every day. And I pray that I do the same for him. This love is FOREVER and I’m honored and overjoyed to do forever with him.”

Keion, who we’re told was previously married, has one 9-year-old daughter from that marriage, and recently finalized his divorce, told the mag that having a spouse like Shaunie makes him more like The Creator.  Whew!

“I’ve never met a more supportive person in my life. There is an inseparable connection that is undeniable between Shaunie and I,” he says. “I am unwilling to let anyone else occupy her space. The love and respect we share for each other contributes to our ever evolving humility and growth. Which ultimately makes us more like God. Who wouldn’t want a spouse that makes you more like The Creator? She simply brings out the best in me, and wants the best for me. Any love that accomplishes all of that naturally is worth pursuing. Our engagement is the beginning of a new day.”

The couple got engaged on a tropical island at 11:11 p.m. The 11/11 motif has been “a meaningful symbolism and point of connection” for Shaunie and Henderson, her rep says.

It “has played a significant role throughout their relationship since the day they met as they call, text or pray together daily at that time each day without fail. Thus it became the perfect day to cement their love.”

And that ring is also pretty significant – in style – as well:

Swipe through their engagement pics below:

Even Sherri Shepherd is giddy about it all:

CONGRATS to my girl @iamshaunie on her recent engagement to @PastorKeion! Girl, you’re gonna be a First Lady of a church!!!

I love LOVE! Great to see someone blissfully in love! #ShaunieONeal #Engagedhttps://t.co/J80bgIyNur

Shaunie threw Keion a 40th birthday party back in July:

Keion even calls her his rock:

And they’re already a big happy family, it seems:

Congrats to the couple! 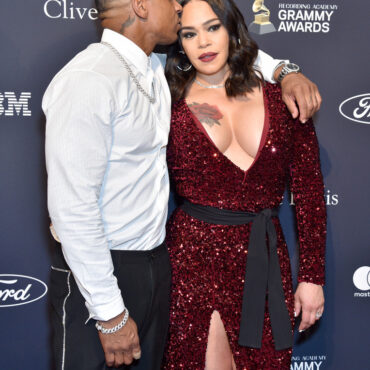 There's nothing like intense cheating allegations to kick off the day.  On the heels of Stevie J filing for divorce from Faith Evans, video has surfaced of Stevie and Faith fighting in a bedroom over cheating allegations.  Sheesh! Watch inside.   We told you last week singer/producer Stevie J. filed for divorce from Faith Evans seemingly out of the blue.  Oddly, a few days later, Faith posted up the below […]