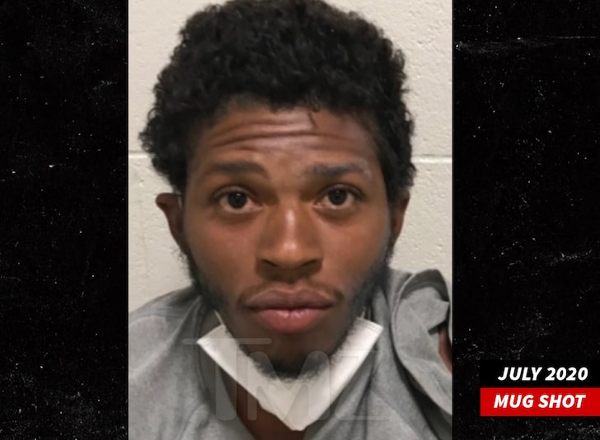 A judge sentenced “Empire” star Bryshere “Yazz” Gray to ten days in jail after he pleaded guilty in his domestic violence case. Details inside…

Life after “Empire” has been hectic for star Bryshere “Yazz” Gray.

Last July, Bryshere – who is best known for his role as Hakeem Lyon on the hit FOX series – was arrested on several charges, including aggravated assault, and kidnapping for allegedly beating his wife, Candice Jimdar. He recently entered a guilty plea in his domestic violence case and was sentenced to some time behind bars.

According to the legal documents (obtained by TMZ), the 27-year-old actor plead guilty to felony aggravated assault, so he will not stand trial. As part of his plea agreement, the judge sentenced him to 10 days in county jail and 3 years probation.

He also has to pay restitution (the amount was not shared) and he also must complete a domestic violence offender treatment program.

While he’s on probation, Bryshere can NOT consume any illegal drugs and he’ll also be subjected to drug and alcohol testing. He can’t posses any weapons like a gun, stun gun or taser. The “New Edition Story” star must check in with his probation officer within 72 hours of being contacted by law enforcement and he needs written approval from police before associating with anyone who has a criminal record.

In July, Bryshere barricaded himself inside his home outside of Phoenix and was involved in a standoff with SWAT. After he allegedly assaulted his wife for several hours at their home, she was able to escape, and she flagged down someone who called the police. She made claims that he strangled her and she temporarily lost consciousness during the alleged assault.

Bryshere Gray has had a few run-ins with the law over the last few years. In December 2020, he got into an altercation with a 7-Eleven clerk in Orlando where the police were called. 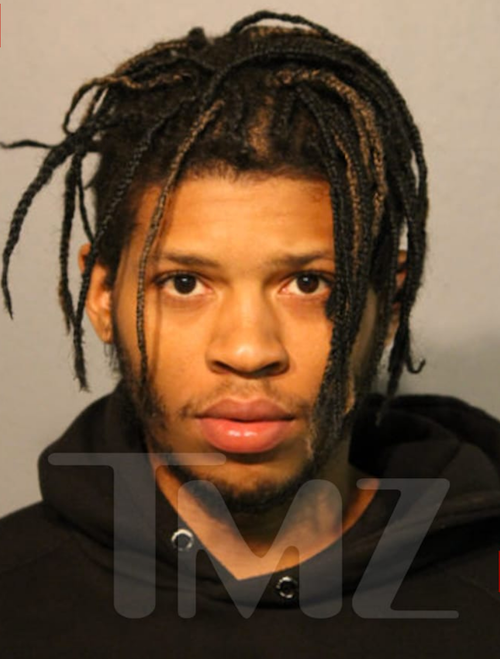 In June 2019, he was arrested in Chicago after cops pulled him over while he was driving his 2014 Rolls Royce. Turns out, he was driving dirty with no license, no insurance and no registration to match the tags, so they put him in cuffs. He was booked on a misdemeanor (registration that was not authorized on the vehicle) and released. He was also cited for not having a license or insurance.

What’s REALLY good Bryshere?! We do hope he gets whatever help he clearly needs while and after serving his time. 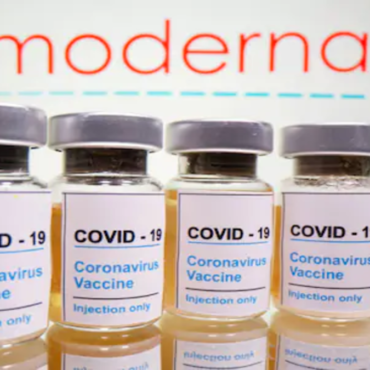 Preliminary findings revealed that the Moderna COVID-19 vaccine provides the same immune protection in kids as young as 12 as it does to adults; it also produces the same side effects. What We Know: To study its effectiveness, the company conducted a Phase 2/3 clinical trial of 3,700 12-to-17-year-old participants. In the study, half of the partakers received the vaccine while the other half took a placebo. Two weeks after […]