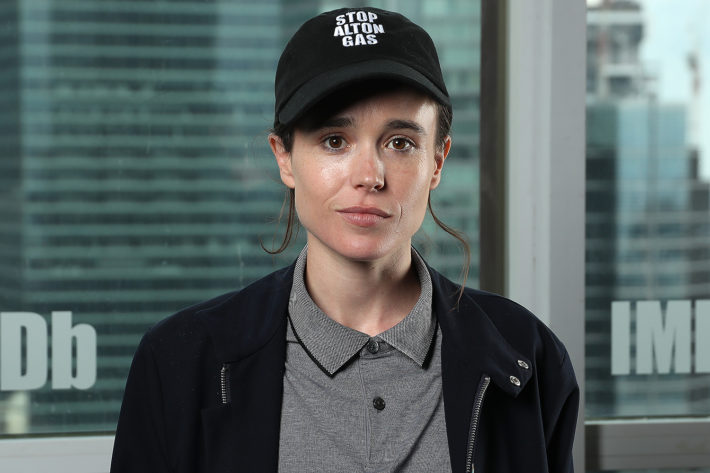 Elliot Page says he always knew exactly who he was.

Months after the 34-year-old Juno actor publicly revealed he is a transgender man, Page has slowly opened up in interviews about his life up until that freeing moment. In a new feature with Vanity Fair, he explained how he’s always known his true gender.

“All trans people are so different, and my story’s absolutely just my story. But yes, when I was a little kid, absolutely, 100%, I was a boy,” Page said. “I knew I was a boy when I was a toddler. I was writing fake love letters and signing them ‘Jason.’ Every little aspect of my life, that is who I was, who I am, and who I knew myself to be.”

“I just couldn’t understand when I’d be told, ‘No, you’re not. No, you can’t be that when you’re older,’ ” he recalled. “You feel it. Now I’m finally getting myself back to feeling like who I am, and it’s so beautiful and extraordinary, and there’s a grief to it in a way.”

When interviewer Thomas Page McBee, also a trans man, described his life’s work as “trying to reconnect with that self that I was as a child,” Page admitted to feeling the same.

“I think that’s really sweet,” he replied. “I get waves of myself at specific ages, and I just want to cling to that person and hold them close.”

Page also talked about his mixed feelings after coming out. While he received overwhelming support, he’s also deeply affected by ongoing efforts in some states to strip transgender people of their health care rights.

“My feelings aren’t really linear,” he said. “I feel emerging joy and excitement one moment, and then in the next, profound sadness reading about people wanting to take gender-affirming health care away from children. I feel so grateful to be at this place in my life, and I want to use the strength I have to help in all the ways that I can. The reason you and I have the privileges we have is because people have sacrificed so much for so, so, so long and put everything on the line.”

“I think it’s about: How can I feel grateful for my joy, and embrace my joy, and allow myself to have that joy—but then put that joy and that love into action? How do I figure out a way to integrate those two feelings, in terms of being a public person?” Page questioned.

It’s never too late to stand in your truth.

The post Elliot Page Says ‘I Knew I Was a Boy When I Was a Toddler’: ‘Absolutely, 100%’ appeared first on LOVEBSCOTT. 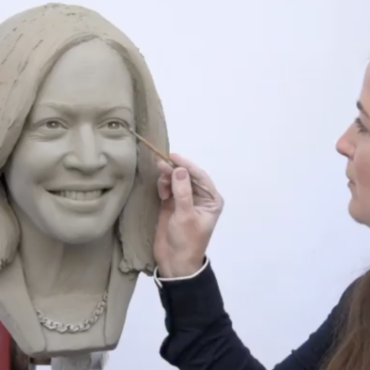 Vice President Kamala Harris is about to become the first VP to be immortalized as a wax figure. via Complex: On Wednesday, Madame Tussauds New York announced that Harris will become the first VP to earn the wax-figure treatment in honor of her first 100 days in office.  “Kamala Harris made history when she was sworn in on January 20th becoming the first woman, first Black person, and first Asian American vice […]