Ed Sheeran Wins $1.1 Million In The Copyright Lawsuit Over ‘Shape Of You’ 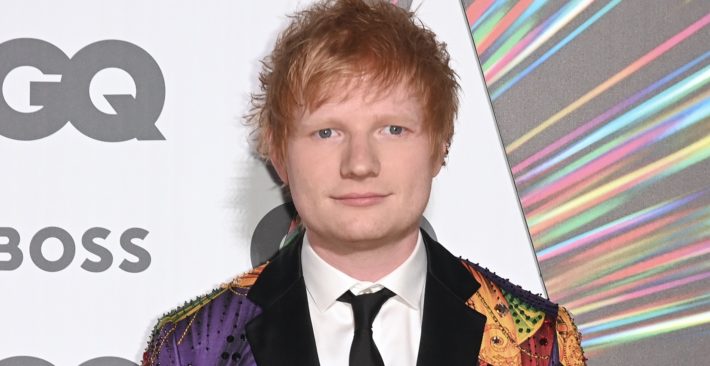 Two months ago, a judge ruled that Ed Sheeran did not plagiarism lyrics to make his 2017 smash hit, “Shape Of You.” A year after the song was released, songwriters Sami Chokri and Ross O’Donoghue made a copyright infringement claim against Sheeran — as well as fellow songwriters Steven McCutcheon and Johnny McDaid. They alleged that he took elements of their 2015 single “Oh Why,” which Chokri released as Sami Switch, to create “Shape Of You.” Since that claim was filed, royalties for the song had been frozen, but to the excitement of Sheeran’s team, he won the lawsuit back in April.

A United Kingdom judge announced Tuesday that Sheeran will receive the amount covering 90% of his legal expenses following the earlier verdict that the singer didn’t plagiarize a Sami Chokri song to make his 2017 track “Shape Of You,” Variety reported.

“The starting point is to identify the winners and losers in the action because the general rule is that the unsuccessful party pays the costs of the successful party,” Judge Antony Zacaroli said.

“There is no dispute as to this: [Sheeran] undoubtedly won and won on every substantial point.”

Chokri accused Sheeran of stealing from his 2015 song “Oh Why” for “Shape of You,” which was a No. 1 hit in many countries, including the United States.

The English-born Sheeran, 31, is credited as a co-writer of “Shape of You” with John McDaid and Steven McCutcheon.

Following the trial win in April, Sheeran described the accusation as being “really damaging to the songwriting industry.”

“Whilst we’re obviously happy with the result, I feel like claims like this are way too common now and have become a culture where a claim is made with the idea that a settlement will be cheaper than taking it to court, even if there is no basis for the claim,” Sheerhan said at the time in a video.

Sheeran previously settled a lawsuit involving his song “Photograph” without going to court, and faces a lawsuit over the song “Thinking Out Loud” that reportedly remains unresolved.

He is a four-time Grammy winner out of 15 career nominations.

The post Ed Sheeran Wins $1.1 Million In The Copyright Lawsuit Over ‘Shape Of You’ appeared first on LOVEBSCOTT. 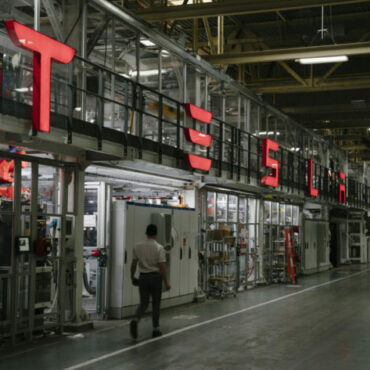 A Black former worker at Tesla’s Fremont, California assembly plant has rejected a $15 million payout from the automaker in a lawsuit alleging racial abuse by co-workers. via: BET The rejection now opens the door for a new trial after a judge slashed a $137 million verdict. According to NBC News, attorneys for Owen Diaz, who sued Tesla in 2017, turned down the judge’s award in a brief filing in […]