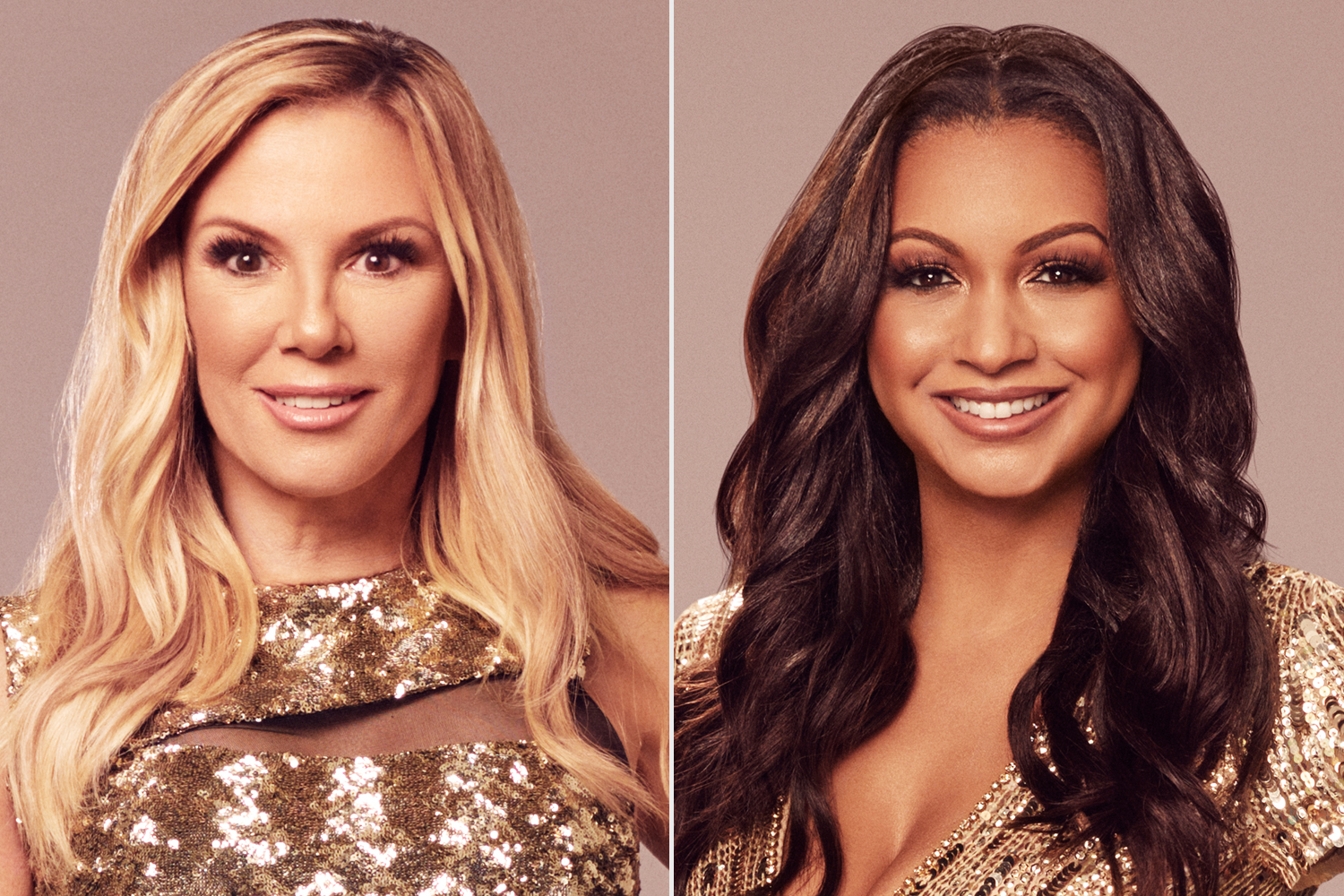 During Tuesday night’s episode of The Real Housewives of New York City, Eboni made it clear that Ramona Singer using the term “the help” while referring to the house staff she hired in the Hamptons is inappropriate.

After hearing Ramona, 64, make the comment the day before, Eboni confided in Luann de Lesseps to try and better understand Ramona’s intentions before talking to her.

And while Luann, 56, recognized Ramona’s mistake, she assured Eboni, 37, that her friend’s heart was in the right place.

“I don’t think she means anything racial,” she said.

But Eboni, who joined the cast of RHONY as the show’s first Black Housewife, said it was “the terminology and seeing people as less than” that rubbed her the wrong way.

“I don’t want to look at Ramona sideways,” she added. “I want to hopefully get to enjoy this group of women, but I need to talk to Ramona about this and get her to explain exactly what the hell is going on here and figure out if we can move forward in a real friendship.”

“What I care about, Lu, is the intention,” she said.

Once all the women were finally together at a local winery, Eboni decided to address the issue head-on.

“The ‘help’ comment was a little triggering for me,” she said, before sharing the story of her grandmother. “Do you know why ‘the help’ is not the best way to refer to somebody?”

Admitting that she didn’t mean for the comment to come across as offensive, Ramona explained that she chose that word because she was speaking in a very literal sense.

“I hire people to help me so to me, she helps me,” she said.

“I think historically in our country, the ‘help’ can make people feel devalued,” Eboni explained. “It’s all good. I didn’t want to not say it to you.”

After the two cleared the air, Ramona said she appreciated the way Eboni approached the topic with her.

“I love the fact that Eboni, in a non-condescending way, is explaining to me the reason why that word isn’t cool,” she said. “I get it. I’m not stupid, but sometimes I have a slip of the tongue.”

If only Kim Zolciak was as receptive to that similar lesson… 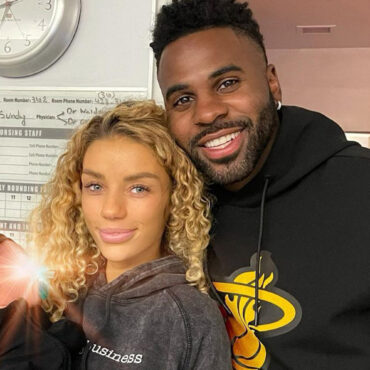 Jason Derulo is a father. The singer-turned-TikToker welcomed his first child with girlfriend, model Jena Frumes, on May 8, the couple revealed Tuesday. In a sweet Instagram post, Jena shared a series of photos from the hospital room where she delivered her son and some cute photos from their home. “A glimpse of my first week with our healthy handsome little king ???” she captioned the post. “Life now has so […]