‘E! True Hollywood Story’ Season 2 Will Kick Off With In-Depth Episode About Cardi B [Video] 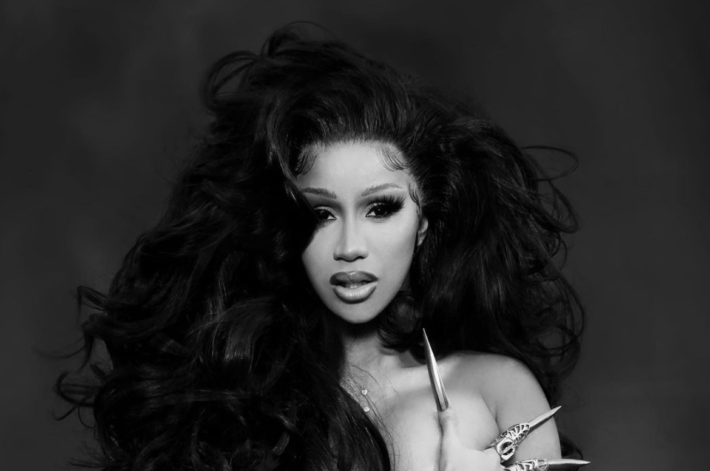 Cardi B is getting an ‘E! True Hollywood Story.

The E! television docuseries True Hollywood Story will officially return on Monday, March 15, starting with an in-depth look at Grammy-winning rapper Cardi B.

The rest of the second season’s episodes will focus on the tragic deaths of Selena and Christina Grimmie at the hands of those obsessed with them (“Death of Innocence” will air March 29); the sisterhood bond that withstands the celebrity spotlight between Beyoncé and Solange Knowles, Britney and Jamie Lynn Spears, and Miley and Noah Cyrus (“Star Sisters” will air on April 10); trail-blazing billionaires like Jay-Z (“Billionaires: Fierce, Fearless & Filthy Rich” will premiere this summer); and Hollywood’s most talked-about and mysterious cases including Whitney Houston‘s death (“Hollywood Mysteries” will premiere in the fall).

Get into the official trailer for season two of E! True Hollywood Story below before it airs on Monday, March 15 at 10 p.m. ET.

The post ‘E! True Hollywood Story’ Season 2 Will Kick Off With In-Depth Episode About Cardi B [Video] appeared first on LOVEBSCOTT. 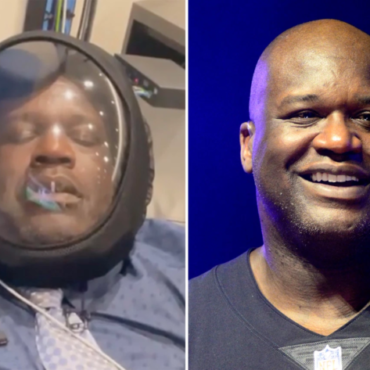 Shaquille O’Neal got caught sleeping by his “NBA on TNT” co-hosts while on the job. via NYP: The brief clip, posted by O’Neal’s colleague Dwyane Wade, depicts the 48-year-old hall-of-famer slumbering in his office while fellow analysts Wade and Candace Parker look on in amusement. Encasing Shaq’s head is a bizarre bubble-like apparatus — which some commenters have claimed is a CPAP machine to reduce the ex-All-Star’s sleep apnea symptoms. […]