Dwayne Johnson Says He’ll ‘Consider’ Running for President: ‘I Have a Goal and an Interest and an Ambition to Unite Our Country’ 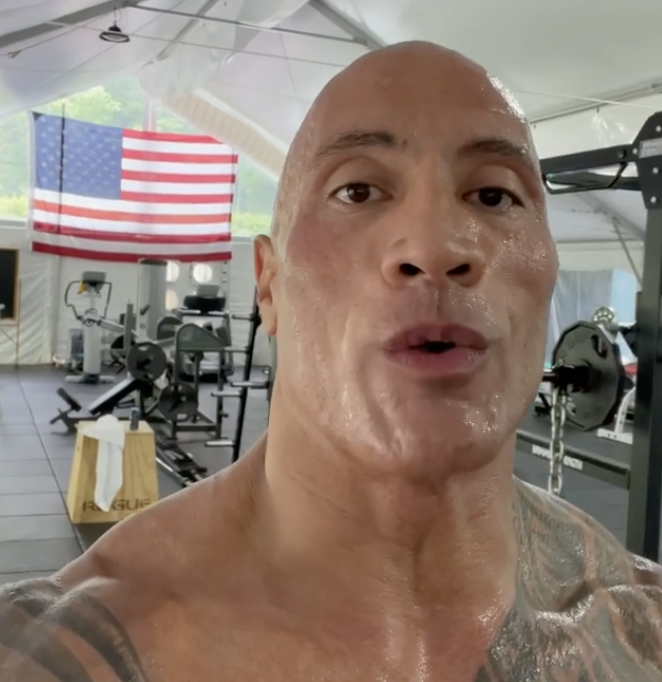 Dwayne ‘The Rock’ Johnson is opening up about his political ambitions in a new interview with Willie Geist for Sunday Today.

A previous clip of the interview shared weeks ago saw Johnson telling Geist that a presidential run could be in his future, sharing, “I do have the goal to unite our country. And I also feel that: If this is what the people want, then I will do that.”

In the full conversation airing May 2, the previously self-described “political independent and centrist” goes on to say that he’ll “consider” running for U.S. president if there’s public support.

“I have a goal, and an interest and an ambition to unite our country,” says Johnson, who is fictionally running for president in 2032 on the show Young Rock. “If this is what the people want, then I will do that.”

He adds, “If the time comes where there is a good amount of people who want to see that happen, then I’m going to consider it.”

While a recent poll — shared by Johnson on social media — indicated support for a Rock run, the star told Geist he’d likely conduct “deep dives of polling and things like that.” He likened the process to his early wrestling days out in flea markets and used car dealerships, saying that, back then, “I still had my finger on the pulse of the people and I always got an idea of what they wanted in that moment.”

“What the people want will lead and inform that decision,” he shared. “And if that is in fact what they want, then I’m going to take another drink of my Teremana [tequila, his own brand] and I’m going to say, ‘OK, let’s do it.’”

Johnson’s not the only celebrity floating the idea of political office. Matthew McConaughey has also expressed interest in running for governor of Texas, his home state.

We think people should leave politics to the politicians.

The post Dwayne Johnson Says He’ll ‘Consider’ Running for President: ‘I Have a Goal and an Interest and an Ambition to Unite Our Country’ appeared first on LOVEBSCOTT. 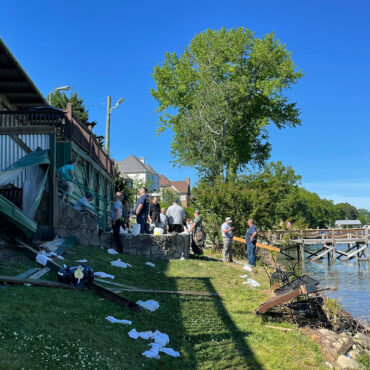 Eleven people were injured on Saturday afternoon after a restaurant deck collapsed during a birthday party in Tennessee. via People: More than 40 people gathered to celebrate a birthday party at the waterfront eatery Zois Harbor Lights Restaurant, overlooking Chickamauga Lake. The group huddled together on the wooden deck for a photo before it caved in under their weight and splintered. Sondra Teligades, one of the people injured, told WTVC […]