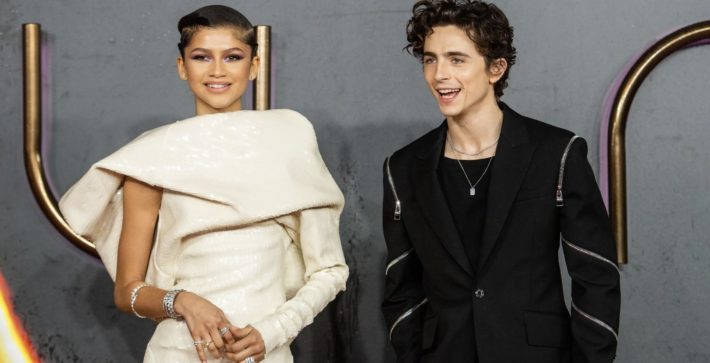 Warner Bros.’ sci-fi tentpole Dune continued to spice up an otherwise bland Halloween weekend at the box office, pulling in $15.5 million in its second week.

Per The Hollywood Reporter, Dune topped the U.S. box office for the second straight weekend after earning $15.5 million from 4,125 theaters, bringing its 10-day domestic total to $69.4 million. It also made an impressive $292.1 million worldwide.

Halloween Kills landed at No. 2, clocking in with $8.5 million from 3,616 theaters, bringing its total to $85.6 million domestically and $115.1 million worldwide. No. 3 went to the James Bond saga No Time to Die, which earned $7.8 million in its third week, adding to its total which now sits at $133.3 million. Edgar Wright’s period noir Last Night in Soho opened with a disappointing $4.2 million, good enough for No. 6

Of course, Dune’s first weekend was significantly more impressive, as it earned $40.1 million at the domestic box office despite it being available on HBO Max. Earlier this week, Legendary confirmed a Dune sequel, which will also be directed by Villenevue, who has been determined to make a sequel happen.

This is only the beginning…

Thank you to those who have experienced @dunemovie so far, and those who are going in the days and weeks ahead. We’re excited to continue the journey! pic.twitter.com/mZj68Hnm0A

“This is only the beginning,” Legendary tweeted. “Thank you to those who have experienced [Dune] so far, and those who are going in the days and weeks ahead. We’re excited to continue the journey!”

Marvel’s ‘Eternals’ come out next week, we will see how it goes up against ‘Dune.’ 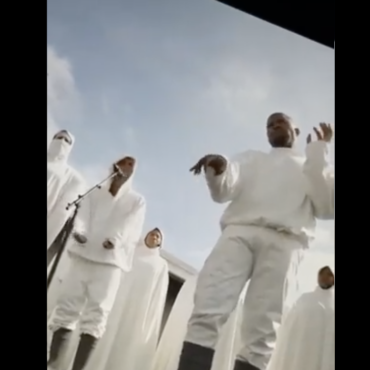 Kanye West is performing with known abusers…again. This time, in the name of the Lord. via Complex: West, alongside Justin Bieber, Roddy Ricch, a choir of children and his own Sunday Service choir, kicked off a rooftop Sunday Service performance on Halloween—sharing interpolations of cuts off his latest studio album. The event was announced to kick off at 3 p.m. and was streamable on Triller and Fite TV, at a price of $10 […]