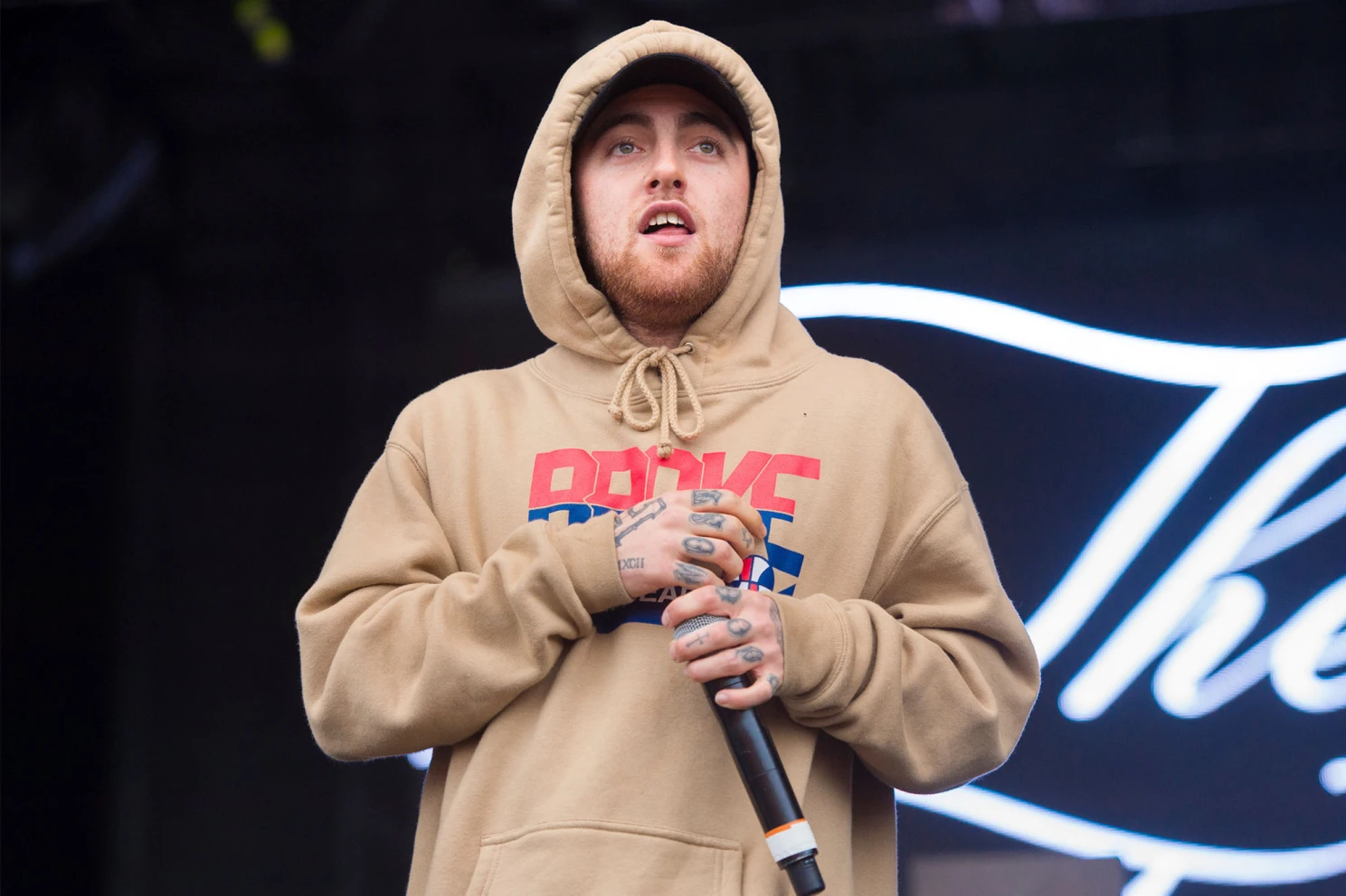 One of the men in Mac Miller’s overdose case who pled guilty to distributing fentanyl said he didn’t know the pills contained that specific dangerous drug.

“I was charged with selling blue pills, little blue counterfeit oxycontin pills…and I didn’t know what was in them,” Stephen Walter told a judge on Tuesday, per the New York Post. “I didn’t know, like, fentanyl was in it. But I do say, yes, that I aided and abetted the transaction.”

The 48-year-old previously pleaded guilty to one count of distribution of fentanyl. During Tuesday’s hearing, where it seems Walter was entering his plea, he said, “I never met [Miller] before.” He continued. “I only talked to Cameron. I didn’t know what his intentions were with the pills. After he saw Ryan Reavis, I didn’t know what he was going to do with them.”

Prosecutors argued that Walter knew the pills had fentanyl. The filing says Miller bought 10 “blue pills”—or Oxycodone pills—plus cocaine and Xanax from Cameron James Pettit on Sept. 4, 2018. Miller ingested the pills and other substances, ultimately overdosing on Sept. 7 at the age of 26. The blue pills were laced with fentanyl.

A second man, 38-year-old Ryan Michael Reavis, also pleaded guilty to a single count of distributing fentanyl in November. During his Tuesday hearing, he remained fairly quiet, except to say “yes, thank you” when the judge asked if he was changing his not guilty plea. 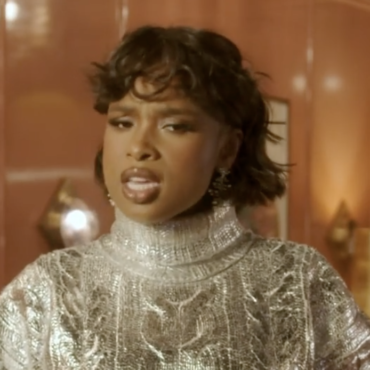 Jennifer Hudson is spending her holiday season giving back in honor of her late mother. via People: She said making giving the center of her holidays is something that’s been a part of “who she is” thanks to how she was raised. “It’s such a natural thing to myself,” she says of it being part of her upbringing. “I think I would have to give that credit to my mother, […]