Drew Brees Announces Retirement from Football with Help from His Kids 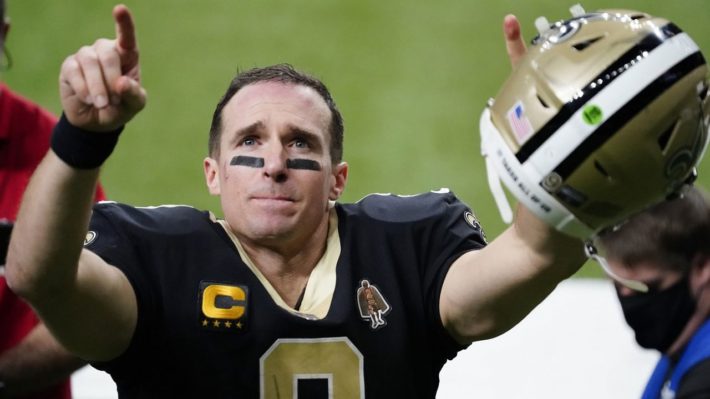 Drew Brees has retired from football after 20 years in the NFL.

Brees announced the decision on social media, with a video from his four kids and a message:

“After 20 years as a player in the NFL and 15 years as a Saint, it is time to retire from the game of football. Each day, I poured my heart & soul into being your Quarterback. Til the very end, I exhausted myself to give everything I had to the Saints organization, my team, and the great city of New Orleans. We shared some amazing moments together, many of which are emblazoned in our hearts and minds and will forever be a part of us. You have molded me, strengthened me, inspired me, and given me a lifetime of memories. My goal for the last 15 years was striving to give you everything you had given to me and more.

“I am only retiring from playing football. I am not retiring from New Orleans. This is not goodbye, rather a new beginning. Now my real life’s work begins!”

The retirement comes 15 years to the day after Brees signed a six-year, $60 million deal with the Saints. He began his playing career as a second-round pick of the Chargers, 20 years ago.

It has been reported that Brees will join NBC. He previously has said that he plans to try his hand at several different things in his post-playing career.

Like most great quarterbacks, he’ll likely be highly successful at whatever he chooses to do.

Watch his announcement below.

The post Drew Brees Announces Retirement from Football with Help from His Kids appeared first on LOVEBSCOTT. 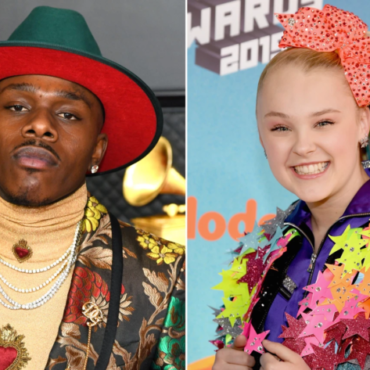 DaBaby’s Grammys performance almost featured a cameo from JoJo Siwa just weeks after he made headlines for seemingly dissing her. via Page Six: DaBaby, 29, told Entertainment Tonight during the2021 Grammys red carpet on Sunday that he asked the young pop star to perform with him onstage on music’s biggest night after he was criticized for seemingly dissing Siwa, 17, in one of his songs. “I actually reached out to […]