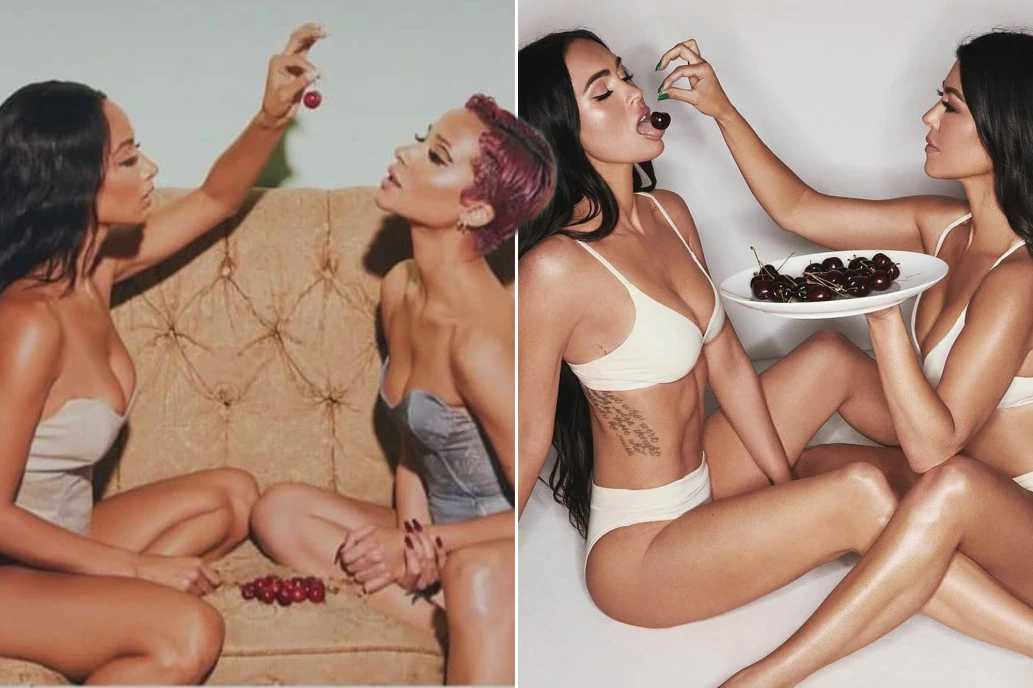 Former “Basketball Wives” star Draya Michelle reposted on her Instagram Stories two now-expired images of herself feeding model Tanaya Henry cherries as they cozy up on a couch together wearing only lingerie.

The photos bear a striking resemblance to the Skims campaign, which also shows Kourtney, 42, and Fox, 35, feeding each other cherries wearing only underwear and bras.

Kristen Noel Crawley, who originally shared the image Michele reposted, wrote over it, “Black women are always the blueprint, and don’t you forget it,” with a nail polish emoji.

However, around November 2020, rumblings began that Crawley and Kim were on the outs after the KNC Beauty founder unfollowed the KKW Beauty CEO on social media.

A rep for Kim and Kourtney did not immediately respond to Page Six’s request for comment.

A rep for Michele also did not respond to requests for further comment.

This is not the first time Kim has been accused of being a copycat.

We definitely see some similarities — what do you think? 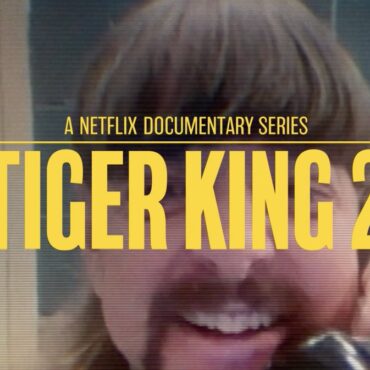 Does Anyone Still Care? Netflix Announces ‘Tiger King 2’ Is Coming This Year [Video]

Are you looking forward to more ‘Tiger King’? Netflix unveiled a teaser trailer for its upcoming true crime releases that included a preview of ‘Tiger King 2’ set to premiere later this year. Four other new docuseries and films are also set to drop through early 2022. Considering Joe Exotic is in jail and basically everything viewers saw in the original flick has been sold, dissolved, or destroyed — it’s […]