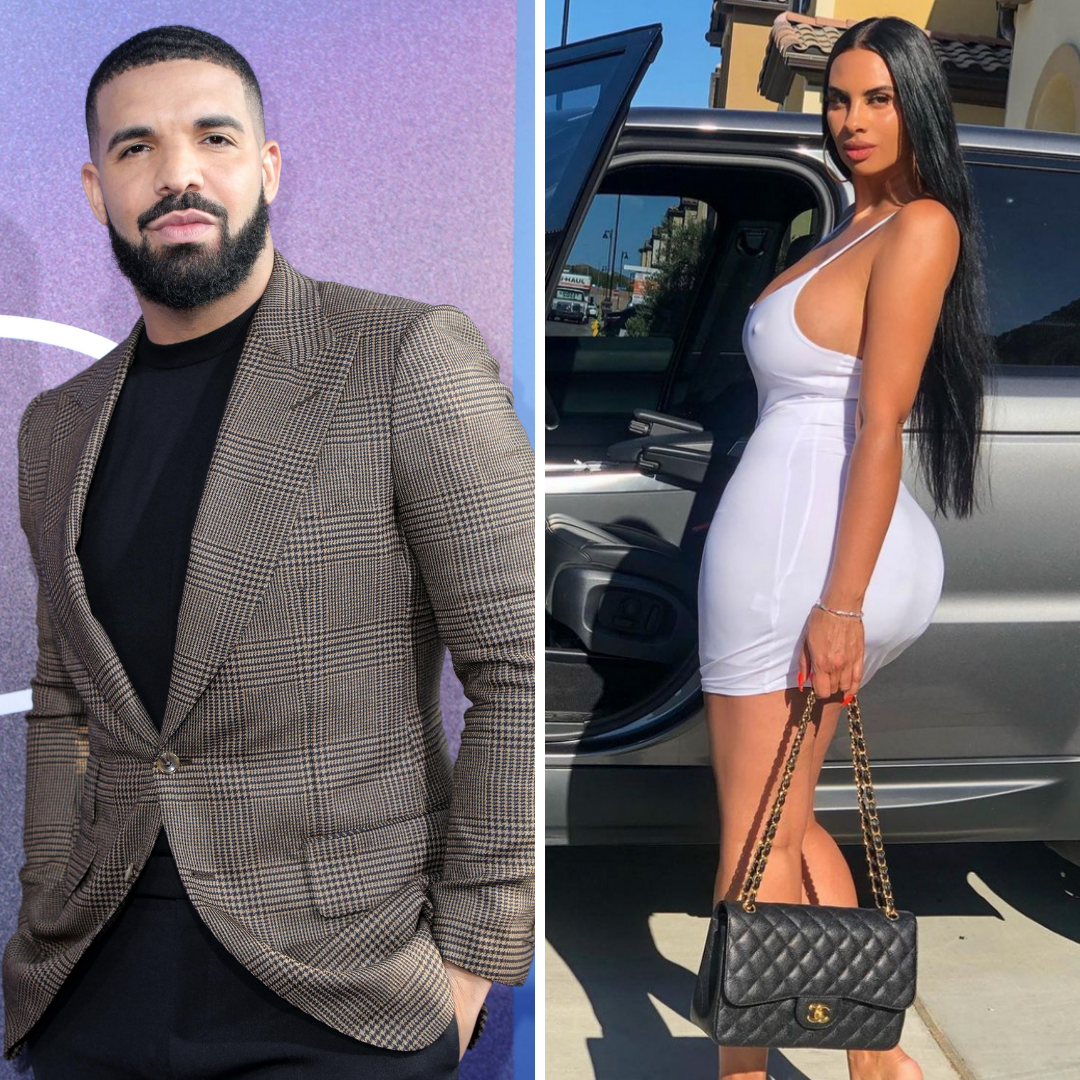 The “Certified Lover Boy” strikes again! Drake was spotted on a romantic STADIUM date with the mom of a future NBAer, and folks called it weeks ago that his courtside appearances at Sierra Canyon games were for more than just watching a couple of teen superstars.  He was clearly watching Amari Bailey‘s mom too.  Pics inside.

Drake is living up to his new moniker we see. He rented out Dodger stadium for some private dinner action with Johanna Leia late last night in L.A.

Johanna is the mother of teen superstar baller Amari Bailey, who is also teammates with another teen superstar – Lebron‘s son Bronny James – at Sierra Canyon high school.  Just last month, folks noticed him popping up at back-to-back games sitting courtside and keeping one eye on the 40-year-old model and former “Bringing Up Ballers” reality star.  And it looks like whatever the 34-year-old was saying to Ms. Johanna during those games worked. Because he got to third base last night:

.@DRAKE ON A DATE? Randomly just flew over this cozy couple enjoying a private dinner along the third base line at an empty Dodger Stadium from #Air7HD @ABC7 #Drizzy pic.twitter.com/SjMR1UOgbo

Drizzy drops his upcoming album Certified Lover Boy soon, so we wouldn’t be surprised if this “random fly over” wasn’t so random afterall. But…we’ll bite.

He def has a thing for renting out stadiums (and curvy women). He rented out SoFi just to party with his friends after the BBMAs a couple months ago.

Folks were half joking a few weeks ago when they peeped game:

But Drake gonna Drake, because that ish IS actually happening. Seemingly. And if folks aren’t convinced it’s her – she’s rocking her custom jersey with her name on the back (and Drake reportedly has a matching one)

Drake hit up games two weeks in a row last month. And we doubt cheering on Bronny and Amari was his sole reason for that.

Drake and Michael B. Jordan pulled up to a Sierra Canyon game @brhoops pic.twitter.com/SYK8S2tx44

LeBron, Drake, JR Smith and Jared Dudley all showed up to Sierra Canyon to watch Bronny

He was also hanging out playing some games with Amari last month too:

Johanna posted up pics with her son at the gym a couple days ago, saying that’s the only place we’re going to see her out:

As for what caught Drake’s eye, y’all know his type by now:

We guess this is why he couldn’t make it on Nicki Minaj’s IG Live last night. Nicki said he had to miss it because he was “at the airport”.  Hmph.

Drake went from going to watch Amari Bailey play basketball to rooftop dinners with his mom at Dodger stadium!
Legend !

By the way, Amari committed to UCLA recently for next season. Congrats!

Drake is really about to be Amari Bailey’s step dad pic.twitter.com/qOwI9rXaAq 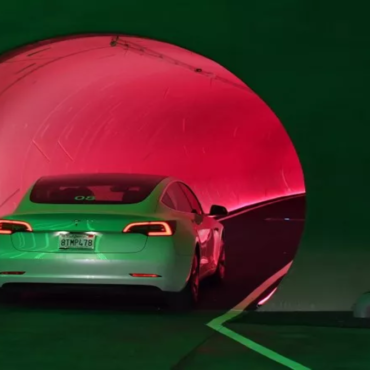 The “Las Olas Loop” will take passengers from downtown Fort Lauderdale to the beach via Teslas and will cost between $5-$8 per person. What We Know: Fort Lauderdale Mayor Dean Trantalis tweeted the news on Tuesday. Trantalis wrote that local lawmakers accepted a proposal from Elon Musk’s The Boring Company to build an underground transit system. He also added that the city would take other firms’ proposals within the next […]