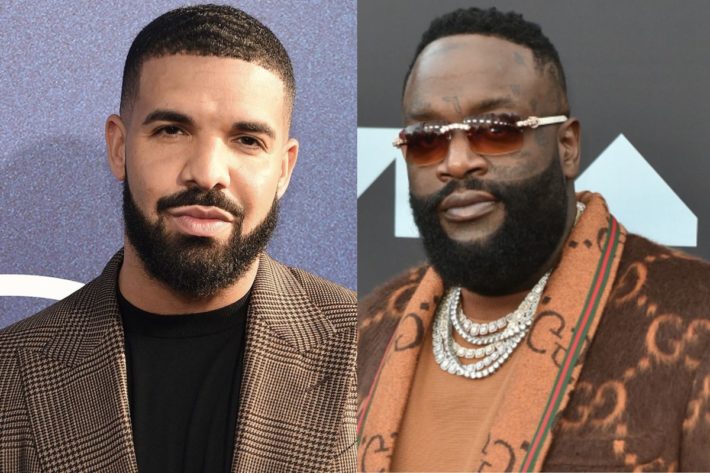 Drake made his long-awaited return last night with his Scary Hours 2 pack featuring three new tracks including “Lemon Pepper Freestyle” with Rick Ross. And there may be more collaborations in store from the OVO rapper and MMG boss.

All eyes are on Drake as fans continue to wait for his anticipated Certified Lover Boy release. Instead, Drake decided to hold fans over by dropping a handful of songs Friday in the form of his Scary Hours 2 EP, which included a collaboration with Rick Ross. But it now looks like the two rappers may have another project together in the works.

Drake and Ross’ “Lemon Pepper Freestyle” had people on the internet buzzing. But it seems as though one person, in particular, has more information than most about the two rappers’ working relationship. In response to a tweet about “Lemon Pepper Freestyle,” former NFL wide receiver Chad Johnson revealed that they are actually working on a joint album. “The joint album they’re doing together [will] unseat all projects they’ve done to date,” Johnson wrote on Twitter.

The joint album they’re doing together with unseat all projects they’ve done to date ? https://t.co/GJDlW2gpmb

This isn’t the first time rumors of their joint project have circulated. Drake himself first drummed up anticipation way back in 2011 when he revealed in an interview with XXL that a project with Ross was in the works. “I have been working on a mixtape with Ross,” Drake said nearly a decade ago. “A mixtape called Y.O.L.O., You Only Live Once. I’ve been working on that for the last couple of weeks. We haven’t really connected because he’s been going through this thing with his health. I’ve been stashing my little beats and verses.”

Neither Drake nor Ross have confirmed the collaborative album yet. Time will tell if it’s on the horizon, or if fans will have to wait another decade for a new project from the two rappers.

How about we get Certified Lover Boy first before we start expecting other albums.

The post Drake And Rick Ross Are Reportedly Making A Joint Album Together [Photo] appeared first on LOVEBSCOTT. 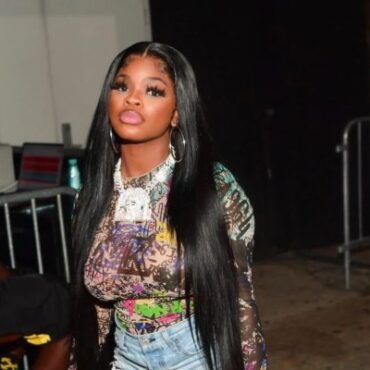 City Girls’ JT hasn’t had the best of experiences on Twitter over the past few months. On Saturday, she once again found herself in some controversy on the social media app. It came as a result of an interaction with a fan, Shaddai Randolph, who reach out to the rapper in hopes of speaking with her as she continues her fight against cancer. via: Complex JT has, once again, deleted […]