Dr. Seuss’ Stepdaughter Says Pulling His Racist Books Is a ‘Wise Decision’ — But Insists Seuss Himself Was Not Racist 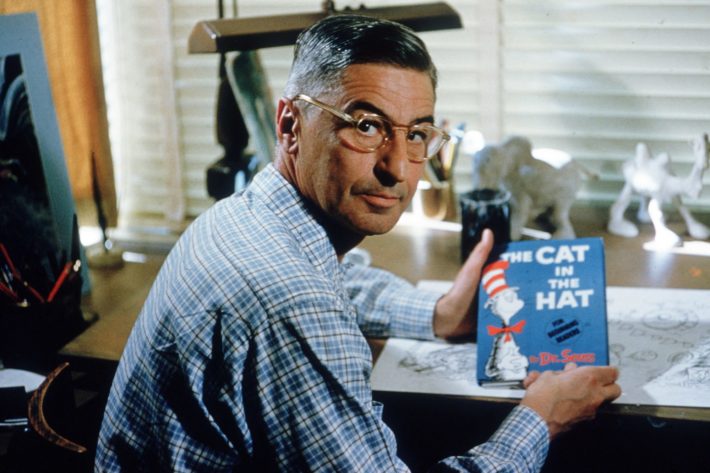 Dr. Seuss’ stepdaughter, Lark Grey Dimond-Cates, is clarifying her stance on her late stepfather following the announcement that several of the author’s books will no longer be published due to racist imagery.

Dimond-Cates said pulling the titles was a “wise decision,” but insisted that her stepfather was not racist during an interview with the New York Post.

“There wasn’t a racist bone in that man’s body — he was so acutely aware of the world around him and cared so much,” she said.

She continued, “I think in this day and age, it’s a wise decision. I think this is a world that right now is in pain, and we’ve all got to be very gentle and thoughtful and kind with each other.”

While she understands why the decision was made to distribute the books no longer, she told the New York Post that she hopes they will one day go back into print “because his body of work is unique.”

On Tuesday, which marked Read Across America Day and the late author’s birthday,  Dr. Seuss Enterprises told the Associated Press that titles including And to Think That I Saw It on Mulberry Street and If I Ran the Zoo will no longer go into distribution.

“These books portray people in ways that are hurtful and wrong,” Dr. Seuss Enterprises, the company committed to preserving the work of Theodor Seuss Geisel, whose pen name was Dr. Seuss, told the outlet.

“Ceasing sales of these books is only part of our commitment and our broader plan to ensure Dr. Seuss Enterprises’ catalog represents and supports all communities and families,” the company added.

Other affected titles include McElligot’s Pool, On Beyond Zebra!, Scrambled Eggs Super! and The Cat’s Quizzer.

The decision to halt publication of the books was made last year after months of deliberation, Dr. Seuss Enterprises said.

“Dr. Seuss Enterprises listened and took feedback from our audiences including teachers, academics and specialists in the field as part of our review process. We then worked with a panel of experts, including educators, to review our catalog of titles,” the company added.

In 2019, a study argued that many of the author’s classic children’s books are racist and problematic — and only two percent of his characters represent people of color.

However, Dr. Seuss Enterprises, added that it is “committed to listening and learning and will continue to review our entire portfolio.”

If the books are racist — they gotta go. Period.

The post Dr. Seuss’ Stepdaughter Says Pulling His Racist Books Is a ‘Wise Decision’ — But Insists Seuss Himself Was Not Racist appeared first on LOVEBSCOTT. 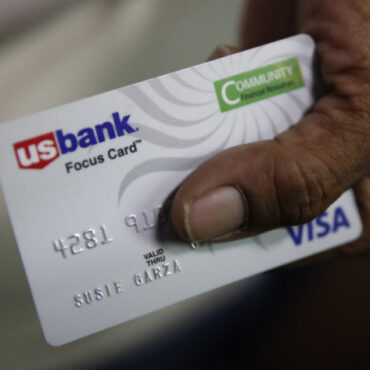 Stockton, California, Residents Got $500 a Month With No Strings Attached for Two Years — Here’s What They Did With It

Two years ago, the city of Stockton, California, launched the Stockton Economic Empowerment Demonstration — an initiative that aimed to prove the effectiveness of a universal basic income. 125 residents within the city were selected to receive a guaranteed monthly payment of $500 for two years with no strings, no conditions. Those eligible to participate in the program could not earn more than the city’s median household income of $46,033. The outcome […]