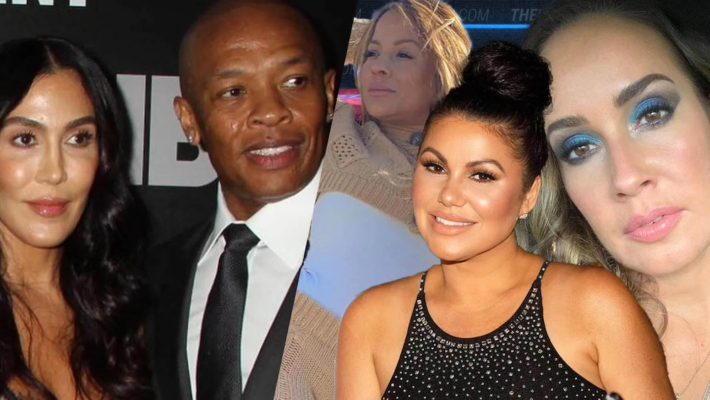 Dr. Dre’s alleged mistresses are hitting back a request set forth by his estranged wife, Nicole Young, saying they should be deposed about their relationship with Dre.

According to court documents obtained by The Blast, the three women accused by Dre’s wife of having an affair are asking the court to not force them to answer questions.

Nicole fired off subpoenas to the women demanding they show up to court. She wants to ask them if Dre purchased them any property during their marriage. Nicole has issues if he used marital money to buy his side pieces gifts like homes or jewelry.

The alleged mistresses have hired the same lawyer to represent them in Dre’s divorce. In newly filed documents, Jillian, Crystal, and Kili say Nicole is trying to get the information she has no right to knowing with her subponeas.

They say her subpoenas, “seek information that she already has from third parties with no other relevant information, are nothing more than a continuation of Petitioner’s desperate efforts to annoy and harass Respondent into disregarding the parties prenuptial agreement and harass” them.

A judge has yet to make a decision on whether Nicole can depose the women. As The Blast previously reported, last year, Nicole filed for divorce from Dre after 25 years of marriage. She says they did not have a valid prenupital agreement. Nicole claims Dre tore up the deal after they got hitched.

Dre fired back saying they had a valid agreement and he never ripped it up. He believes Nicole should get what the prenup gives her and nothing more. The two are still battling it out in court over the $1-billion at stake.

As The Blast previously reported, Dre is also in the middle of another controversy involving “Love & Hop: Hollywood” star Moniece Slaughter. It all started when Moniece went on a podcast and claimed her costar/enemy Apryl Jones had been dating the mogul for “awhile.”

Moniece isn’t a fan of Apryl since she dated her baby daddy Lil Fizz after they split up. After the podcast interview aired, Moniece took to social media to claim she was being threatened by Dre’s associates to stop talking.

She wrote, “As a woman, in a time where we’re told we should be valued, exalted, and protected, “I’ve been conflicted as to how I was going to proceed or address last night’s chain of events.”

Moniece said she was, “Torn between allowing men to intimidate or bully me into being silent, or to speak up for myself and stand firm in my positions.”

She ended, “For no reason other than the safety of my loved ones, moving forward, I will not be speaking out publicly about all that has transpired. I will not be accepting any media or interview requests or inquiries. I will continue to live my life as I do on a day-to-day basis.”

We’ll be happy when this divorce gets finalized — because we’re tired of hearing about it.

The post Dr. Dre’s Alleged Mistresses Fight Back Against His Estranged Wife, Nicole Young, In Court appeared first on LOVEBSCOTT. 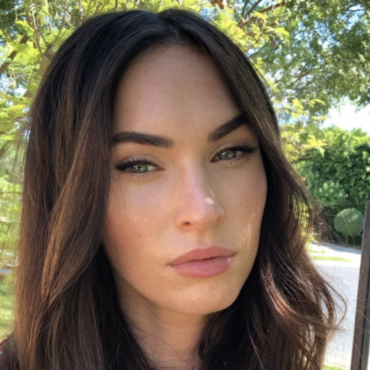 Megan Fox took to social media to respond to a fake post that went viral featuring a fake statement in which it appeared she was pushing against wearing masks in the COVID-19 pandemic. via Complex: In the fake post, the account intended to look like Fox’s wrote that she was choosing not to wear a mask because she wanted to “trust the universe” to keep her family and friends safe. Fox later debunked […]