Donald Trump is Launching His Own Social Media Platform 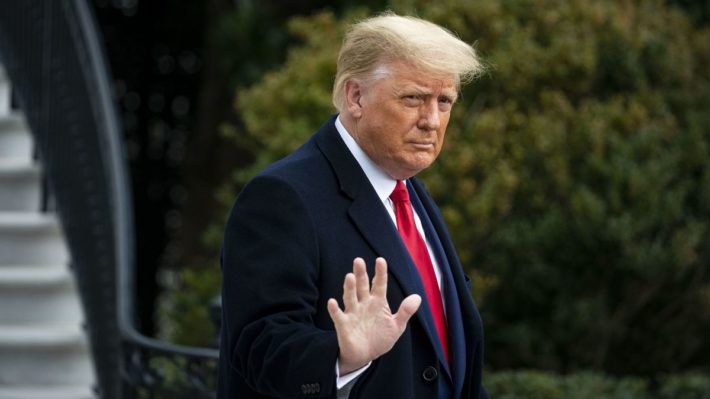 He’s coming back. After being suspended from Twitter, Facebook and other social media sites after the Jan. 6 attack on the Capitol, Former President Donald Trump plans to launch his own platform in two to three months, one of his senior advisers told Fox News on Sunday.

Donald Trump is planning his return to social media. In an interview on Fox News’ #MediaBuzz Sunday (March 21), Jason Miller, a spokesperson for Trump’s 2020 campaign revealed that the former president will be launching his own social media platform within the next two to three months.

“This is something that I think will be the hottest ticket in social media,” Miller said. “It’s going to completely redefine the game, and everybody’s going to be waiting and watching to see what exactly President Trump does, but it will be his own platform.”

The former president has been having “a lot of high-powered meetings” at his Mar a Lago estate with several tech companies, Miller mentioned. Besides believing Trump’s new platform “is going to be big” and have tens of millions of users willing to join, Miller didn’t discuss any specifics. The platform’s true success could be determined by whether or not Apple or Google will approve it for their app stores.

In January, Trump was permanently suspended from Twitter following the riots that took place at the Capitol. Facebook also banned him, but an oversight board is expected to deliberate the possibility of reinstating his account. YouTube suspended Trump as well, but the video sharing company recently said they will look at government warnings to determine when it’s safe to lift the suspension.

Parler was the app of choice for Trump’s far-right followers but the businessman-turned-politician never joined. The self proclaimed “free speech” platform even offered the Trump Organization a 40% ownership stake for exclusive posts, but his campaign team ultimately declined.

Another conservative social media platform, Gab, responded to the news of Trump’s new endeavor on Twitter, Forbes reported. The company took to Twitter to share its thoughts. “If it’s run anything like the 2020 campaign it will be a complete and total failure. No app stores. No hosting providers. No payment processors. No free speech. Good luck!” Gab tweeted before deleting the posts.

*In my Kandi Burruss voice*, “the lies” that are about to be spewed on that platform is going to be insane.

The post Donald Trump is Launching His Own Social Media Platform appeared first on LOVEBSCOTT. 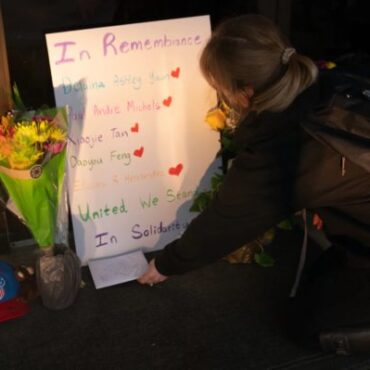 More details have emerged regarding the horrific killing spree that took place in Georgia on Tuesday (March 16). One of the victim’s husbands is speaking out about the mistreatment he endured at the scene of the crime. via: Complex A Latino man was reportedly handcuffed after because authorities considered him to be a suspect in the deadly spa shootings in Georgia, Slate reports. Mario González narrowly escaped from the shooting […]