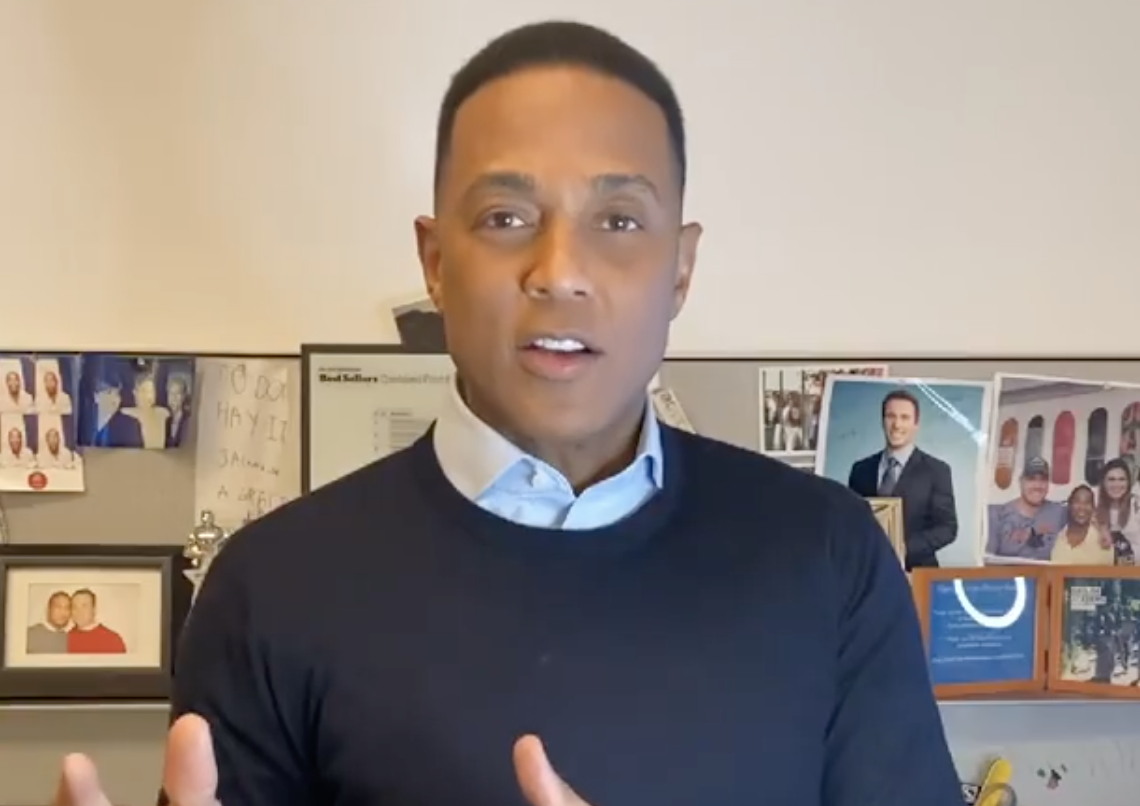 As it turns out, the announcement was a bit of a stunt.

He’s not leaving CNN, instead he’s getting his own branded show.

Didn’t mean to set the internet on fire. What I said last night was true. CNN Tonight with Don Lemon is no more. I’ll be back on Monday with my newly named show Don Lemon Tonight. See you Monday at 10pE. pic.twitter.com/89GFXULV9m

In a schedule posted online, CNN bills the revamped show as “Don Lemon brings you the biggest stories, newsmakers and spirited conversations of the day.” That’s not much different from the job he has been doing since he took the reins at 10 p.m. in April of 2014. Since that time, however, Lemon has steadily injected more of his personal take on issues into the program. The anchor recently appeared to scold colleague Chris Cuomo, for example, for giving air time to former Republican Senator Rick Santorum on his 9 p.m. show, who has come under scrutiny in recent weeks for remarks he made about Native Americans. In 2018, in the midst of a heavy news cycle dominated by former President Donald Trump, Lemon once opened a broadcast by saying. “This is ‘CNN Tonight.’ I’m Don Lemon. The president of the United States is racist. A lot of us already knew that.”

Lemon has long harbored ambitions of bringing a program to CNN that isn’t as bound by traditional news norms. “I would like it to be a little bit looser. I would love it to be like HBO. I would love to be able to say those things you never say on basic cable. I would love to be able to have those conversations the way Bill Maher does,” Lemon said during an interview with Variety in 2016.  He even wondered at the time if putting a mature-audiences label on his program might give him more leeway to spur more freewheeling discussion.

CNN executives may have reason to indulge the anchor’s ideas.  In the first quarter of 2021, “CNN Tonight” was the most-watched program at 10 p.m. among viewers between 25 and 54, the audience most coveted by advertisers in news programming. The performance marked the first time the show maintained that audience level for a full quarter. The program also notched its best average of total viewers — 1.89 million — as well as average among viewers between 25 and 54 — 556,000 — in the period. 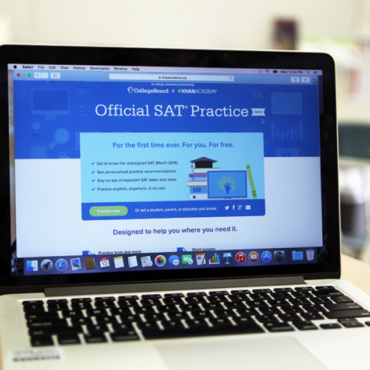 The University of California will no longer require SAT and ACT scores for admission. via People: On Friday, the California-based academic institution with 10 campuses announced that SAT or ACT scores will not be considered for prospective students who are applying for entry. “The University complied with this decision, but it strongly disagreed with the court’s decision and filed an appeal,” UC said in a statement obtained by CNN. “The […]