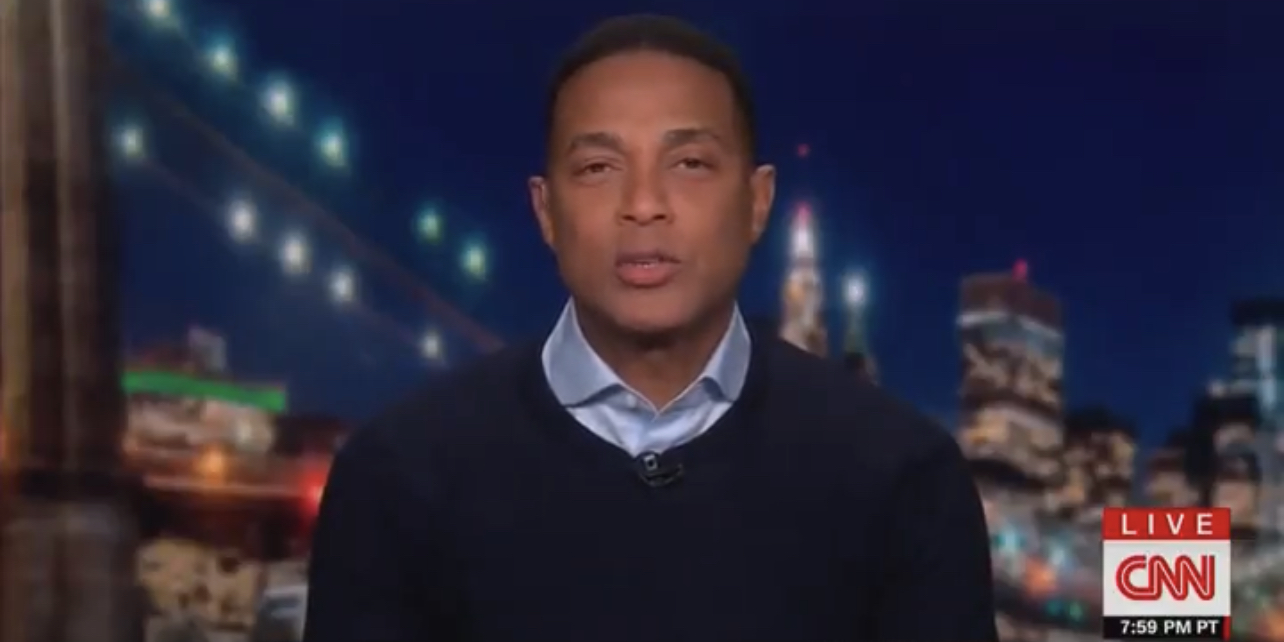 Don Lemon surprised viewers Friday night by announcing that he is stepping down as the host of “CNN Tonight,” effective immediately.

He’s not leaving CNN altogether — he’s set to work on an unspecified project.

See his announcement below:

Don Lemon just announced that tonight will be his last show on CNN: pic.twitter.com/1o4c5xO8kO

Hey everyone. Not what you think. I’m not leaving CNN. Tune in for the handoff on Monday at 10pE and I’ll explain. pic.twitter.com/oOwDferY2i 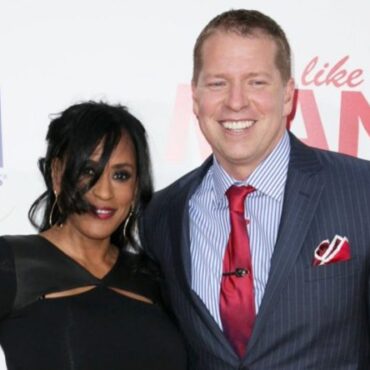 Amidst their ongoing divorce, comedian Gary Owen’s estranged wife Kenya Duke is now reportedly asking for $44,000 a month in spousal support. via: People According to court documents obtained by PEOPLE, Duke, 46, initially filed for divorce in March and is now claiming that Owen, also 46, has since stopped supporting her and their three children and has not answered her texts regarding their finances. “While I was hoping to […]