Dolly Parton Turns Down Nashville Statue in Her Honor 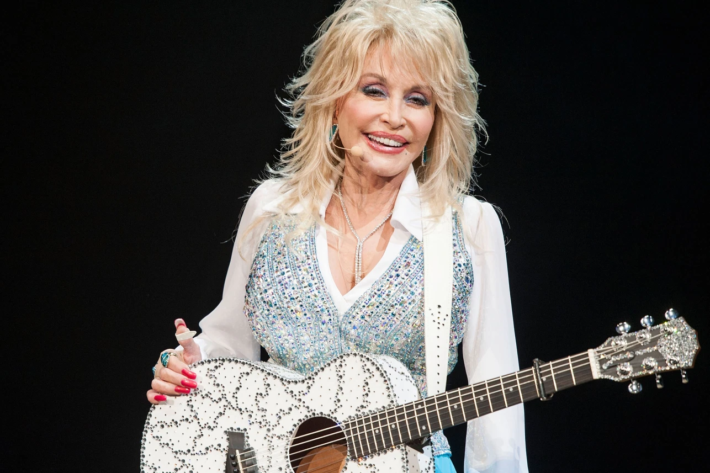 Dolly Parton is reminding everyone, yet again, why she’s truly a national treasure.

The iconic country music star has graciously turned down a proposal to erect a statue in her honor in Nashville — saying it wasn’t appropriate “given all that is going on in the world.”

The country icon tweeted about the bill introduced last month by Tennessee legislators that would’ve constructed the statue in front of the Ryman Auditorium, where she’s performed before.

Parton, 75, thanked officials, saying, “I am honored and humbled by their intention but I have asked the leaders of the state legislature to remove the bill from any and all consideration.

“Given all that is going on in the world, I don’t think that putting me on a pedestal is appropriate at this time.”

She left the door open to the project being revisited in the future.

“I hope, though, that somewhere down the road several years from now or perhaps after I’m gone if you still feel I deserve it, then I’m certain I will stand proud in our great State Capitol as a grateful Tennessean,” she wrote. “In the meantime, I’ll continue to try to do good work to make this great state proud.”

The lifelong philanthropist has recently turned down other recognitions — including twice declining the Presidential Medal of Freedom from President Donald Trump.

She said she wasn’t sure if she’d accept the same award from President Biden, noting, “I feel like if I take it, I’ll be doing politics.”

Dolly deserves statues, awards, medals, plaques — all of it. Give it ALL to her.

The post Dolly Parton Turns Down Nashville Statue in Her Honor appeared first on LOVEBSCOTT. 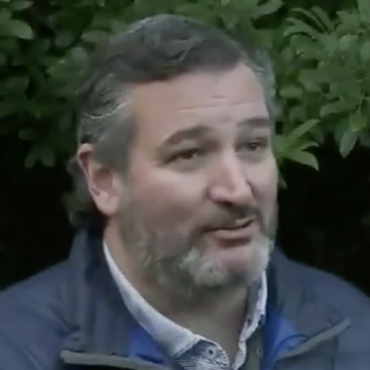 Lying Ted Cruz Now Admits He Had Planned to Stay in Cancún Through the Weekend: ‘It Was Obviously a Mistake’ [Video]

Ted Cruz got caught in a BIG lie about his trip to Cancún — and now he’s admitting to it. via People: After insisting that he was only dropping off his daughters in Cancún, Mexico, and did not intend to stay, Sen. Ted Cruz is admitting that he hadplanned on staying the weekend, and that it was a “mistake” to travel during the ongoing climate crisis in Texas. “Whether the […]

Not So Fast! White House Denies Inviting Nicki Minaj for a Visit, She Pops Off on IG Live [Video]