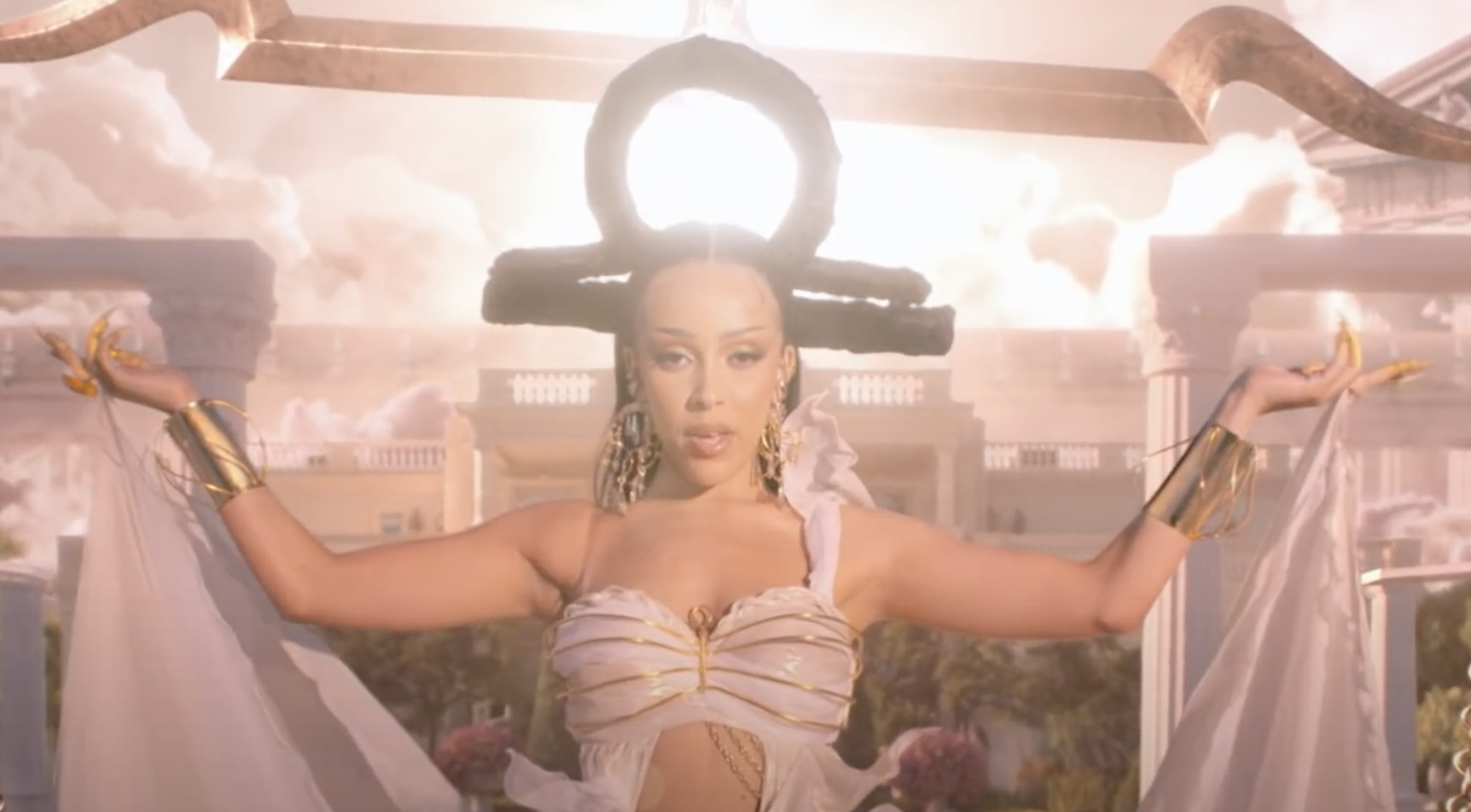 Doja Cat is ready to welcome everyone to Planet Her.

The 25-year-old just dropped her brand new album, ‘Planet Her,’ featuring her hit songs “Kiss Me More” featuring SZA and “Need to Know.”

‘Planet Her’ is Doja‘s third studio album following ‘Hot Pink,’ which she released back in 2019. Her debut album, ‘Amala,’ was released in 2018.

Get into the video for “You Right” below and stream ‘Planet Her’ via Apple Music, Spotify, or wherever you get your music. 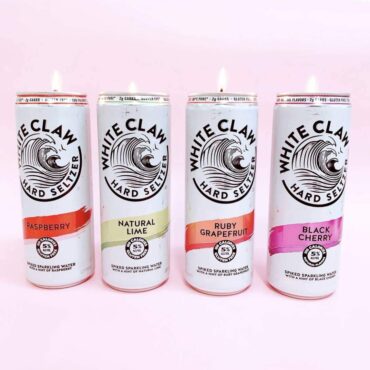 They say ‘ain’t no laws when you’re drinking White Claws’ — but when you’re selling the cans, that’s a different story. Mark Anthony Brands International, the manufacturer of White Claw, has filed a trademark infringement lawsuit against a California-based company that allegedly sold candles made out of the brand’s hollowed out cans. via Complex: The suit alleges Fun Club, LLC made these candles by removing the tops of White Claw cans, pouring wax, […]