DMX’s Manager Says He’s Still on Life Support Amid False Reports He Died, But His Condition Is ‘Deteriorating Rapidly’ [Video] 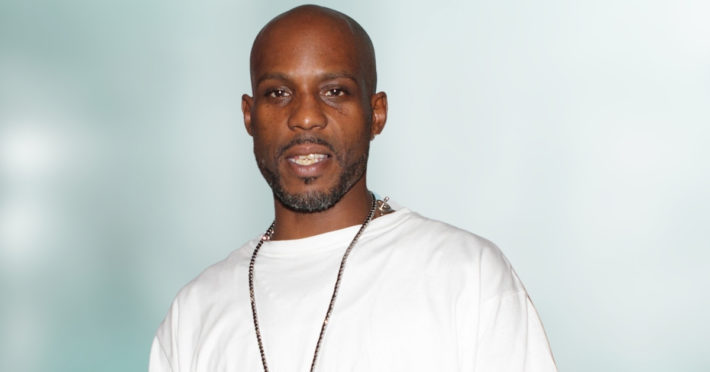 DMX is not dead, contrary to reports on social media. 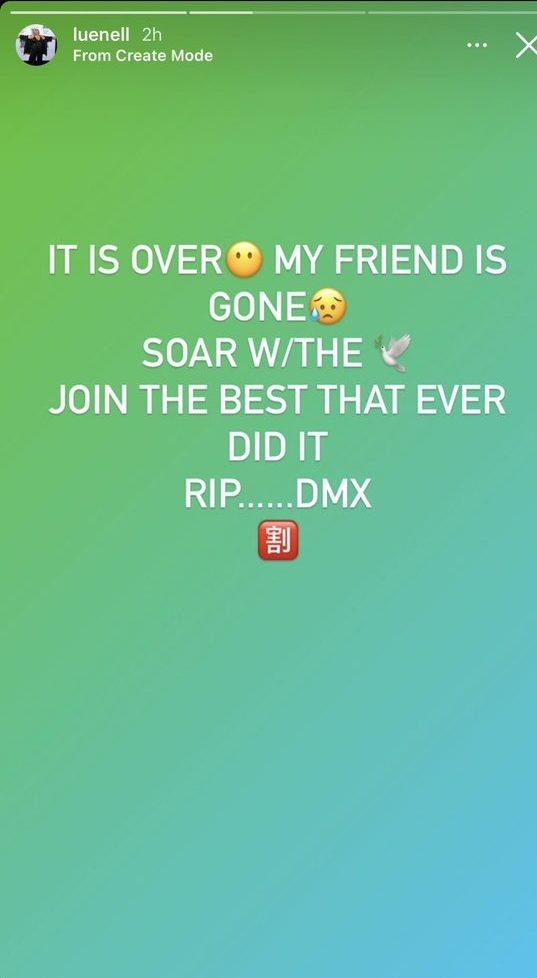 She quickly deleted her original post, then shared another one — clarifying that her interpretation of ‘gone’ doesn’t necessarily mean that DMX is ‘dead.’ 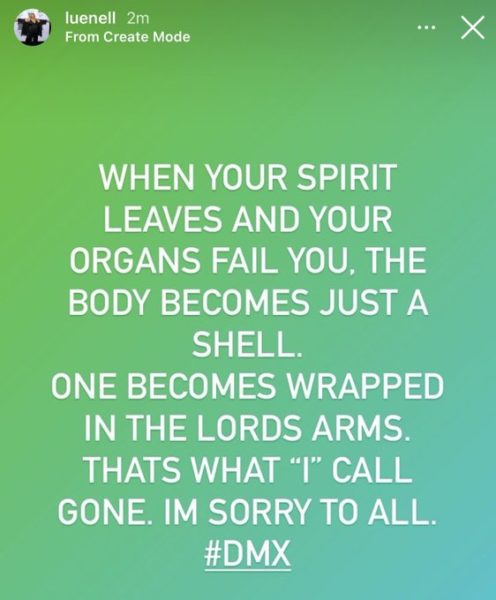 Unfortunately, it was too late. Social media began running with the narrative that DMX had been taken off of life support and died.

According to Craig, DMX is still in the hospital on life support but his condition is “deteriorating rapidly.”

#breakingnews #DMX The rumors he has been taken off life support are false according to his long time manager/friend Craig Brodhead. He just left @WPHospital & says @DMX remains on life support but his condition is deteriorating rapidly. #hot97 @HOT97 #fox5ny @fox5ny pic.twitter.com/BjVISpGuf6

It isn’t over until it’s over. We’re still praying for DMX.

The post DMX’s Manager Says He’s Still on Life Support Amid False Reports He Died, But His Condition Is ‘Deteriorating Rapidly’ [Video] appeared first on LOVEBSCOTT. 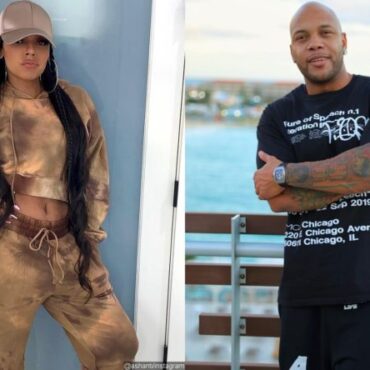 Ashanti and Flo Rida may be hip-hop’s newest couple. via: AceShowbiz Ashanti and Flo Rida have reignited romance rumors after they were captured on camera enjoying some time together in Cancun, Mexico with family and friends to celebrate Easter. Pictures from the getaway came from none other than the rapper himself. Taking to his Instagram account on Thursday, April 8, the “Low” hitmaker shared some pictures of him and the […]