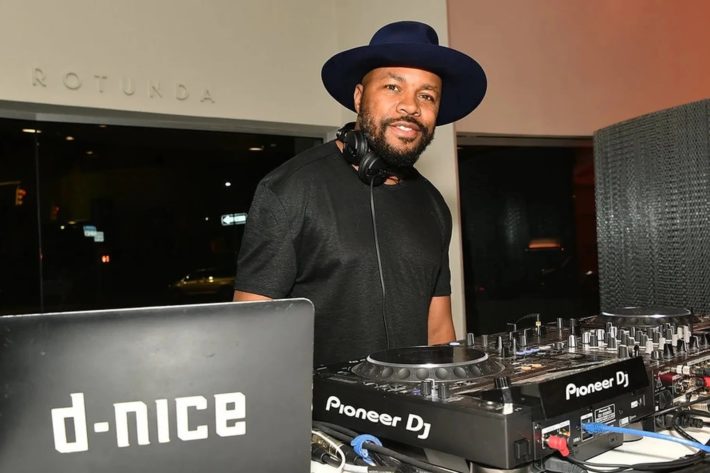 To celebrate the one year anniversary of “Club Quarantine,” DJ D-Nice attempted to embark on an epic 24-hour anniversary set. But per his Instagram, the DJ began to fatigue around the 12th hour and decided to rest.

America’s favorite deejay, DJ D-Nice, will once again be bringing the sweet sounds and the positive vibes in honor of the one-year anniversary of Club Quarantine.

Originally starting as a simple way to connect with friends and loved ones, the Instagram Live series quickly blossomed into one of the most talked about and most comforting virtual events amid the ongoing ponderosa pandemic—boasting pop-ins from Michelle Obama to Rihanna. And now, one year to the date, the series creator is commemorating the special occasion with a special 24-hour set and a brand new single.

Per a press release sent to The Root, the marathon of music is set to begin at 3ET and will carry on through the night and into Saturday afternoon. Additionally, D-Nice has teamed up with “U 2 Luv” singer Ne-Yo and Kent Jones for a brand new track titled “No Plans for Love,” with the promise of more music to come later in the year.

“Before it was Club Quarantine, it started out as Homeschool exactly 1 year ago today,” D-Nice captioned in a post to Instagram. “I sat down at my kitchen counter and started playing music and sharing stories on my IG Live. This is the moment that changed things for me. We had just over 200 people in there. I’m grateful for the support you’ve all given me. I can’t wait to party with you all on Friday!”

Head over to DJ D-Nice’s Instagram now to commemorate the one year anniversary of “Club Quarantine” and show him some love. 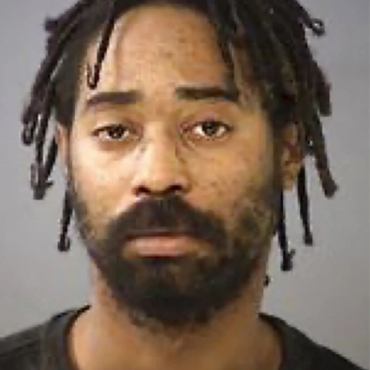 An Indianapolis man has admitted to shooting three adults and a 7-year-old child after an argument with his daughter's mother over the money she received from her stimulus check. Meanwhile, a Detroit man allegedly shot another man over the federal funds. More details about the shootings inside... A man has been charged with several counts of murder after he allegedly shot and killed three adults and a 7-year-old child following […]