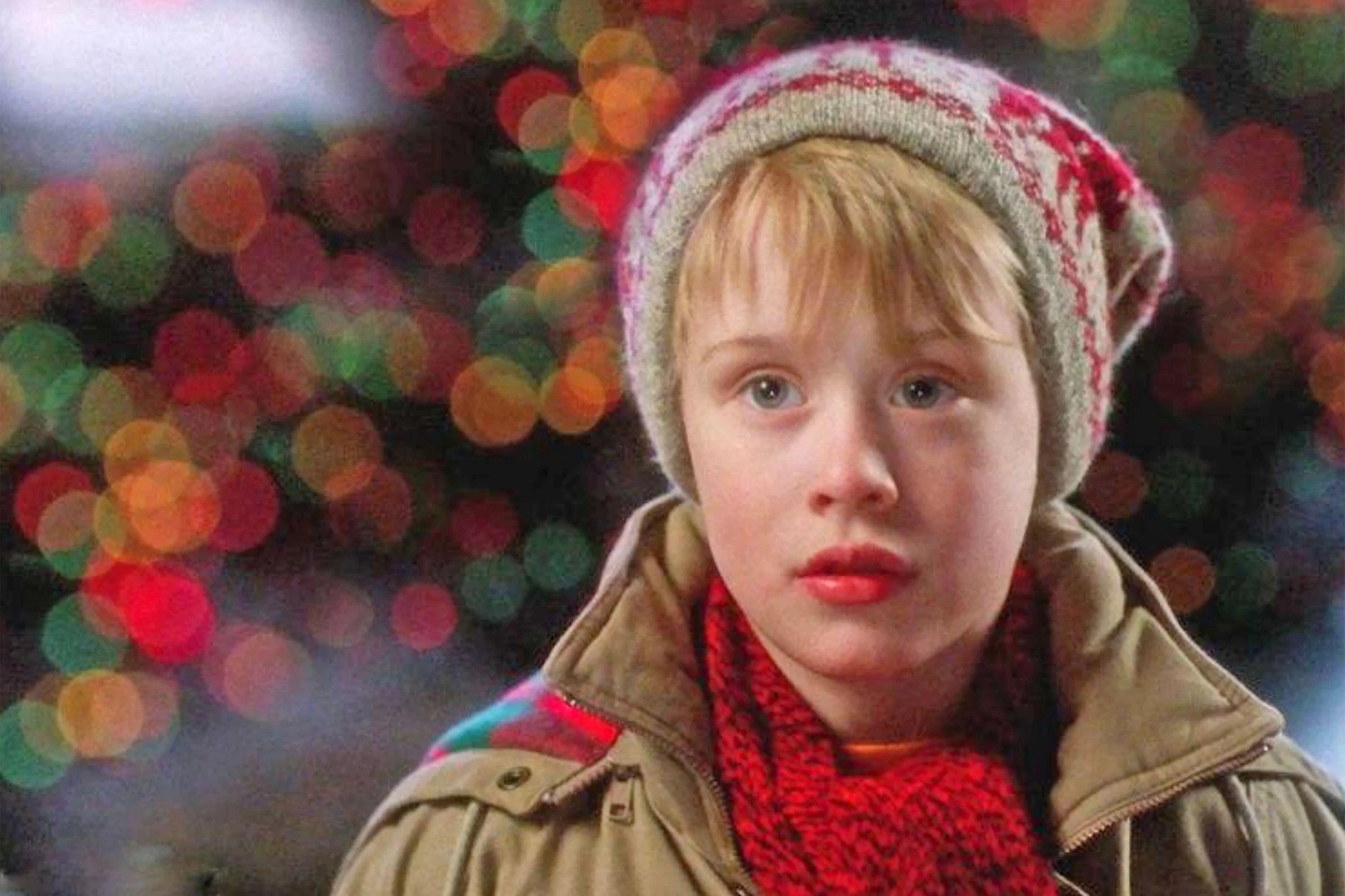 ‘Home Alone’ has been born again.

Disney+ has announced that the “Home Alone” franchise is adding a sixth film, titled “Home Sweet Home Alone,” just in time for the holiday season. The new installment will premiere Friday, Nov. 12.

According to the official synopsis, Archie Yates (“Jojo Rabbit”), 12, will star as Max Mercer, “a mischievous and resourceful young boy who has been left behind while his family is in Japan for the holidays. So when a married couple attempting to retrieve a priceless heirloom set their sights on the Mercer family’s home, it is up to Max to protect it from the trespassers … and he will do whatever it takes to keep them out.”

In keeping with the franchise’s frivolity, “Hilarious hijinks of epic proportions ensue, but despite the absolute chaos, Max comes to realize that there really is no place like home sweet home,” the plot breakdown continued.

“Saturday Night Live” writers Mikey Day and Streeter Seidell co-wrote the new screenplay, based on the original Oscar-nominated movie that starred Macaulay Culkin and featured a screenplay by John Hughes.

“Home Sweet Home Alone” will be the first film following the Disney and Fox merger and will premiere on Nov. 12 on Disney+.

Will you be watching? We might give it a shot over the holidays….maybe. 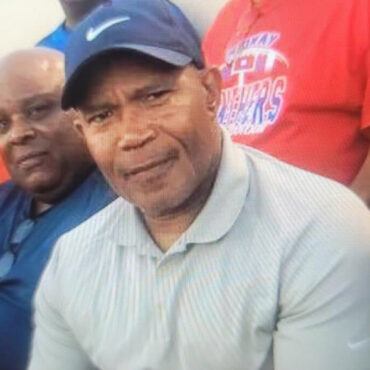 Beyoncé’s Former Trainer and Bodyguard, Craig Adams, Dies from COVID-19: ‘He Was Like a Family Member’

Craig Adams, a Houston-based fitness trainer known for working with Beyoncé, has died from COVID-19, according to the singer’s mother Tina Knowles-Lawson. via People: The 67-year-old died on Tuesday night after contracting the virus, said Knowles-Lawson, who shared on her Instagram that she’s “heartbroken” by the loss. “I found out this morning that this amazing human being Craig Adams from Houston passed away last night from Covid,” the matriarch, 67, wrote […]