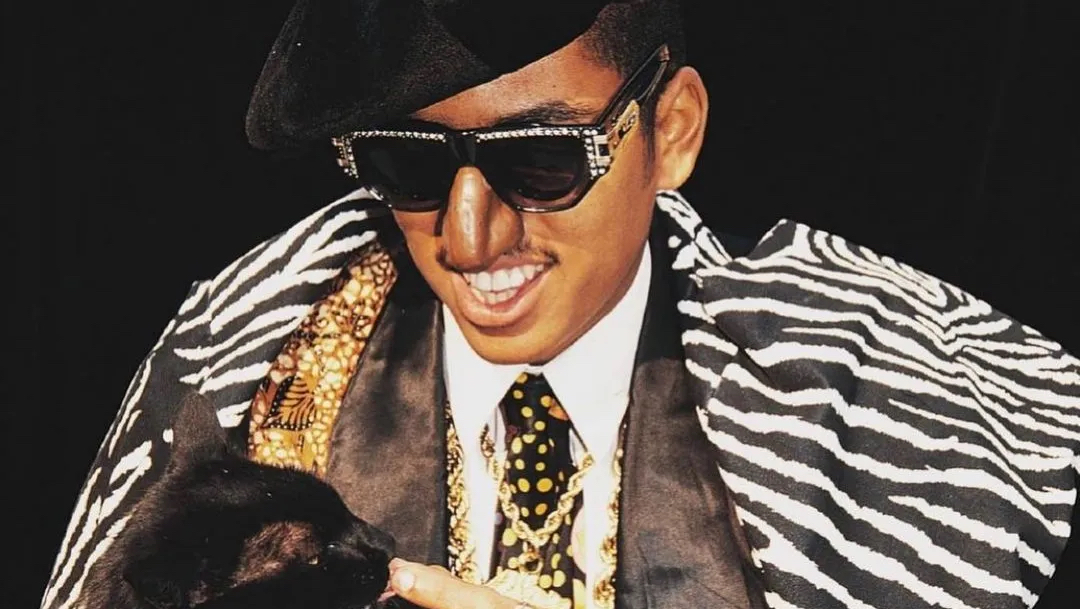 Legendary rapper Shock G’s cause of death has been revealed.

Shock G died from an accidental overdose, after mixing of alcohol, methamphetamine, and the powerful opioid Fentanyl.

The ‘Digital Underground’ frontman passed away in April under suspicious circumstances inside of a Florida hotel room. The legendary rapper was found unconscious and pronounced dead by authorities in Hillsborough County, FL. A rep for the medical examiner’s office says the rapper’s official cause of death an accidental overdose of fentanyl, ethanol (alcohol), and methamphetamine.

Not many details were given about who or what the rapper was doing with a deadly mix of drugs onboard — but, authorities said there were “no outward signs of trauma.”

Shock G was last seen by the hotel manager, the day before he died, and the same person found him in the hotel room unconscious on April 22, 2021. At the time, the manager had grown concerned after the famous ‘Humpty Dance’ performer missed the posted check-out time, and after he was found they called 911.

The legendary rapper was pronounced dead at the scene at 2:20 PM.

Sad to hear that Shock G was on that STUFF stuff. May he RIP. 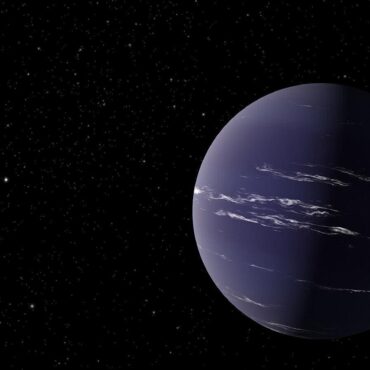 Scientists Discover New Planet That Might Just Have Water Clouds

Scientists have discovered an exoplanet located 90 light-years from Earth that they believe might contain water clouds. via KMOV: Exoplanets are planets located outside of our solar system. This exoplanet, called TOI-1231 b, completes a full orbit around its star every 24 Earth days. It orbits a red, or M-type, dwarf star, known as NLTT 24399, that is smaller and dimmer than stars like our sun. The discovery of the […]