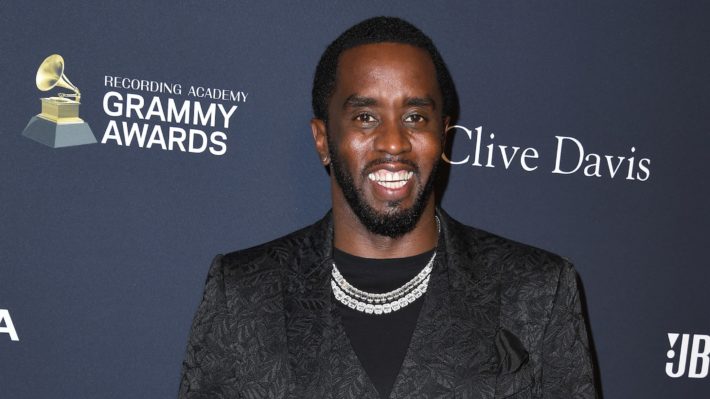 Sean “Diddy” Combs is a man of many monikers. But, he’s decided to make his latest alias part of his government name.

Whether you grew up calling him Puff Daddy, P. Diddy, or Sean “Diddy” Combs, the entertainer variously known as all three is officially “Sean Love Combs” on his driver’s license, which he shared on Instagram earlier today (forgetting to blank out his address and other identifying details — although, it’s hard to imagine he’d be hard to find if one wanted to do so in the first place). Diddy previously “joked” about changing his name to “Brother Love,” then just to “Love” a few years ago, but as it turns out, he was dead serious — in a way.

Of course, the name change to a more positive moniker hasn’t cleared up very much of the confusion around his stage name; on DJ Khaled’s recently released 12th album Khaled Khaled, Combs is still credited as “Puff Daddy” on “This Is My Year” which also features A Boogie Wit Da Hoodie, Big Sean, and Rick Ross. And while Puff Daddy closes the track with much of his signature big money talk, his trademark motivational mouthiness has drawn criticism elsewhere, as fans took issue with his open letter to General Motors chastising the auto manufacturer for exploiting Black artists — a practice he’s been accused of himself multiple times over the years.

In 2017, Diddy announced that he was once again changing his name to Love aka Brother Love because he’s felt a change in the way he carries himself.

I decided to change my name again!

My new name is LOVE aka Brother Love. #TakeDat pic.twitter.com/gArAXusygG 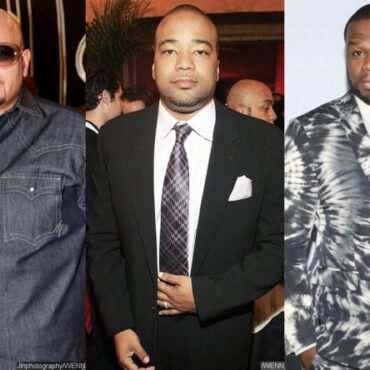 50 Cent has a lot of enemies, but Fat Joe the Gangsta might’ve been one of Fif’s biggest adversaries. In fact, their beef was so deep that Joe never thought it would end. via:AceShowbiz Discussing the matter on Talib Kweli’s “People’s Party” podcast, Joe said, “I never thought in my life I would squash the beef with 50 Cent.” He went on to say, “I’m the real deal. If we […]