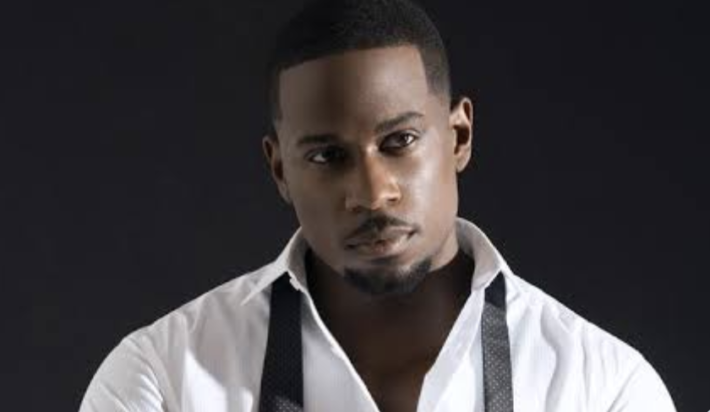 Social media relationship expert and author, Derrick Jaxn took to YouTube to confirm that he has been involved with women outside the marriage.

Jaxn’s video confession come after a woman named Candice De Medeiros came forward and exposed her affair with Derrick Jaxn during an interview with a popular vlogger Tasha K. De Medeiros claimed that Jaxn flew her to Miami for a romantic weekend in July 2020 for his birthday while his wife was in Colorado with her family. She also says that he told her it was not the first time he cheated on his wife.

Jaxn made several videos denying reports, before he and wife Da’Naia Jackson posted the video updating the status of their marriage.

Jaxn also took to YouTube to explain himself further. Jaxn also says that once he began to get his life and marriage on track, he cut off all communication with other women.

With 1.3 million followers on Instagram and 753,000 subscribers on YouTube, Derrick has been sharing advice over the years spanning cheating, self-love, and rebuilding yourself after a failed relationship. 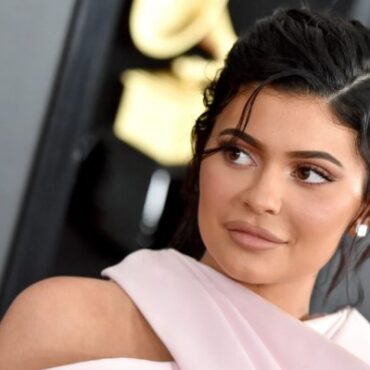 Kylie Jenner Responds To GoFundMe Drama: ‘Don’t Know How All Of This Got So Twisted’ [Photos]

On Monday, Kylie Jenner responded to backlash that came her way after she promoted a GoFundMe drive on her Instagram Stories to raise money for celebrity makeup artist Samuel Rauda. The contention coming from the people that were upset was that Jenner’s own $5,000 donation was insufficient, given her alleged net worth. And that she shouldn’t be asking fans to cover the costs. via: The Blast Samuel Rauda sustained major […]