Denver Newborn Requires 13 Stitches on Her Face After Being Cut During Emergency C-Section: ‘It’s Upsetting’ 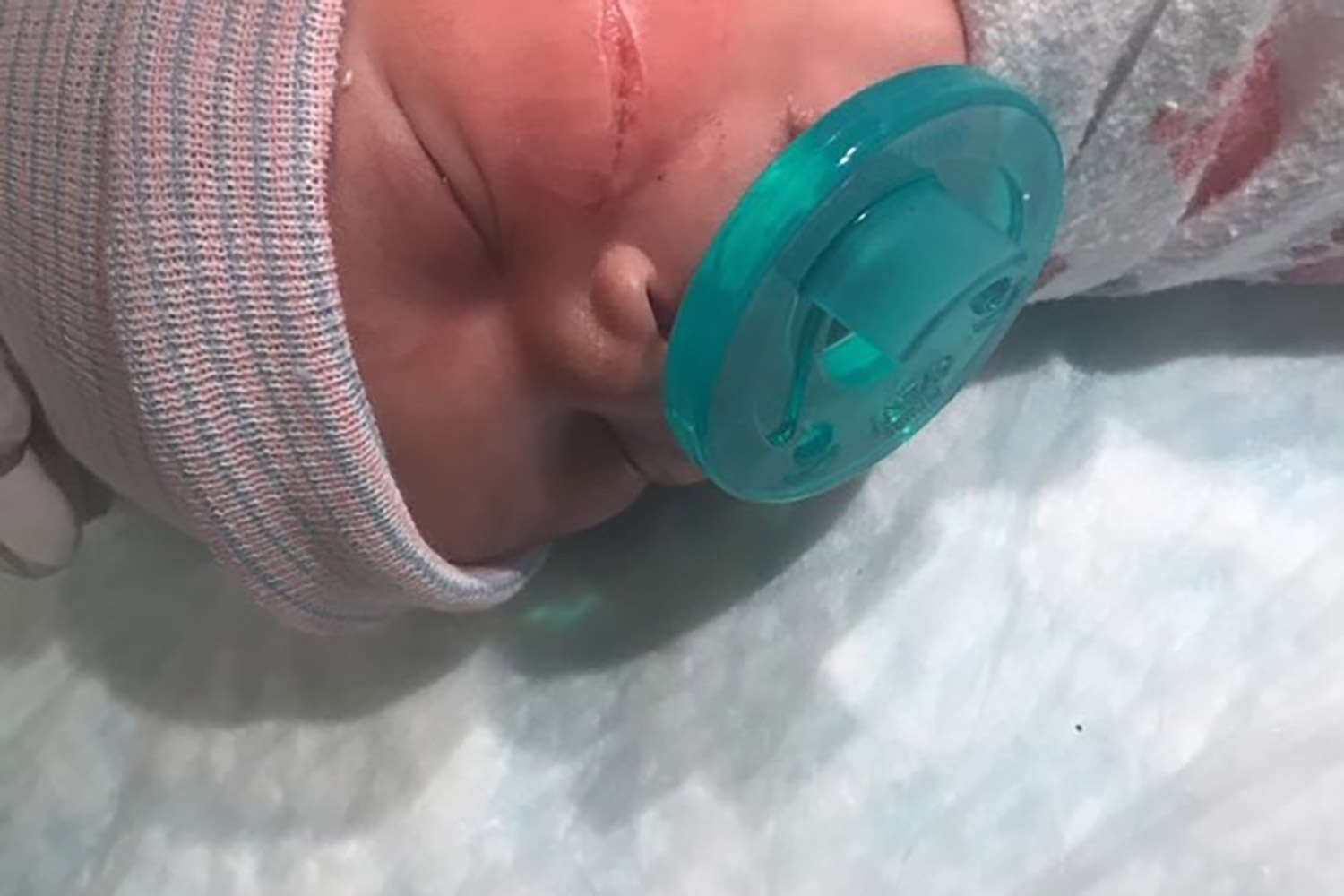 Reazjhana Williams’ newborn daughter suffered a cut across her face during an emergency cesarean section at a Denver hospital.

Within minutes of her birth, the infant required 13 stitches to close the wound running across her left cheek.

Kyanni Williams was born earlier this month at Denver Health Medical Center in Colorado. Her parents told the news station that the plan was to deliver their daughter naturally, until complications arose.

“They gave me a pill to speed up my labor, and a few minutes after that, I was being rushed into an emergency C-section,” Reazjhana said.

Reazjhana was hurried into surgery after the baby “made a sudden movement and they couldn’t hear her heartbeat,” Damarqus added.

When she was born, Kyanni had a large cut on her face that she had sustained during delivery.

“They said her face was close to the placenta wall,” Damarqus explained.

Reazjhana added: “I tried to be understanding about what happened, but on top of the fact that her face got cut and a plastic surgeon had to come do it, there’s just a lot of things I’m not understanding with the C-section. I’ve never heard of anybody having to deal with their baby’s face looking like this after a C-section.”

The family has created a GoFundMe campaign to raise money for a lawyer, saying that they are considering pursuing legal action.

In a statement to WGNTV, Denver Health said: “Denver Health has been in touch with the family directly. While this is a known medical complication in emergency C-sections, our focus is always on providing care in the best interest of the mother and child. At Denver Health, the safety and well-being of our patients is our number one priority.”

A spokesperson for the hospital did not immediately respond to PEOPLE’s request for comment.

Cuts to the baby’s face during a cesarean section are rare, although parents should be aware that the risk is associated with the surgery, according to the Mayo Clinic.

This should’ve never happened, but looking on the brighter side of the situation — baby Kyanni is here and healthy!

The post Denver Newborn Requires 13 Stitches on Her Face After Being Cut During Emergency C-Section: ‘It’s Upsetting’ appeared first on LOVEBSCOTT. 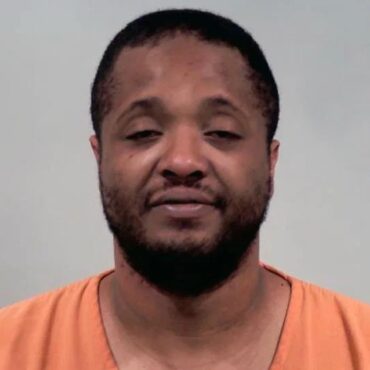 If you’ve ever thought about sneaking fake money into the strip club — don’t do it. One man in Ohio is now facing burglary charges after he allegedly gave a stripper two counterfeit bills. via Complex: According to WKBN, on Saturday night (June 19) a man later identified as Darryl Cowan, Jr. ran into a random stranger’s house because he was maced by a dancer from an establishment called That 1 Place. Police […]