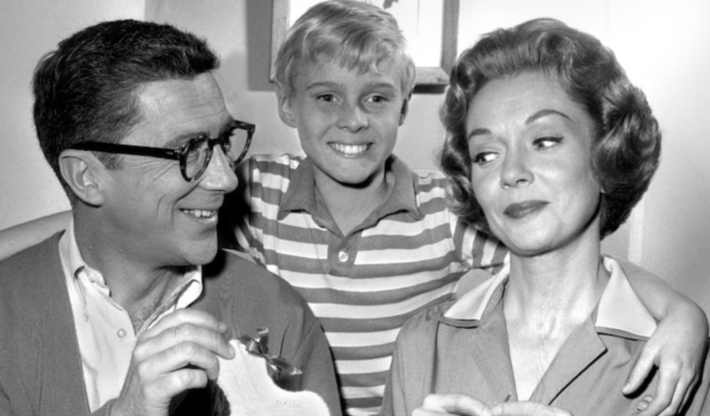 Actress Gloria Henry, best known for her role as the mother on the classic 1960s comedy Dennis the Menace, has died.

The actress died on April 3, according to multiple media reports. Her son, Adam Ellwood posted photos of Henry on his Facebook page, paying tribute to her.

Henry was born Gloria Eileen McEniry in New Orleans, Louisiana on April 2, 1923. She moved to Los Angeles in her late teens and worked on radio shows, commercials and performed in theater groups.

She appeared in TV series such as My Little Margie, Father Knows Best, Perry Mason and The Life of Riley. In 1959, she landed the role of Alice Mitchell, the matriarch in the iconic CBS comedy Dennis the Menace based on Hank Ketcham’s comic book character. The series also starred Herbert Anderson as her husband and Jay North in the titular role. She played Alice for the series run until it was canceled in 1963.

Later in her career, she appeared in roles on Simon & Simon, Newhart, Doogie Howser, M.D. and Dallas as well as the 2005 film Her Minor Thing. She also guest-starred in an episode of Parks and Recreation in 2012.

She was married to architect Craig Ellwood from 1949 to 1977. They had three children, Jeffrey, Adam and Erin. 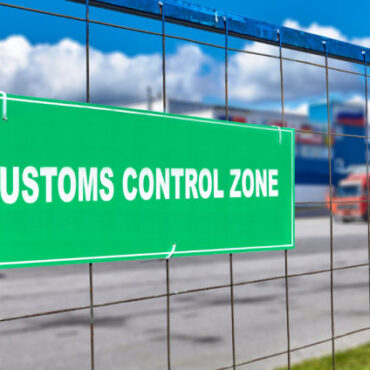 Apparently, there is no place in America a Black person can go without experiencing racism—not even to the border of Canada. Read more...