Demi Lovato Opens Up About Being Pansexual: ‘I’m Part of the Alphabet Mafia and Proud’ 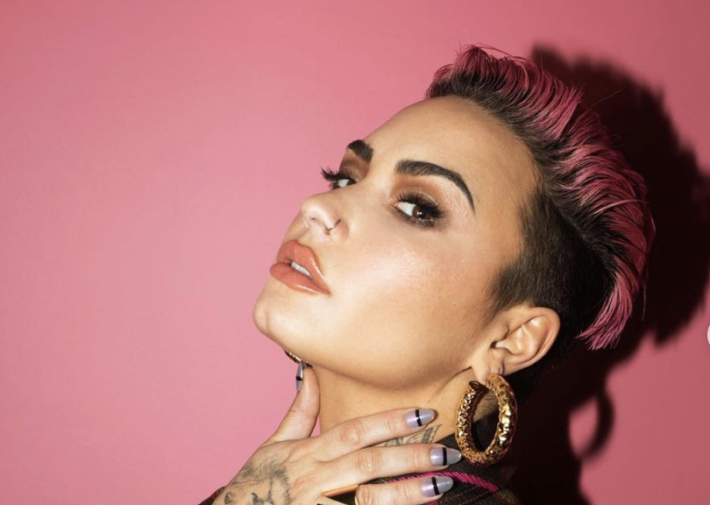 Demi Lovato is pansexual and proud.

The “Dancing with the Devil” singer, 28, admitted she was “super closeted off” because of her religious upbringing, but is now “proud” to be a part of the LGBTQ community.

“I don’t know. I’m so fluid now, and a part of the reason why I am so fluid is because I was super closeted off,” she said on Saturday’s episode of The Joe Rogan Experience podcast.

Lovato added that she’s attracted to “anything really.”

When Joe Rogan asked if the term “pansexual” fit her, she responded, “Yeah, pansexual.”

“I heard someone call the LGBTQIA+ community the alphabet mafia,” she recalled, adding “That’s it! That’s what I’m going with.”

Lovato continued, “I’m part of the alphabet mafia and proud.”

The “Anyone” singer then revealed she had her sexual awakening when she watched the infamous kissing scene between Selma Blair and Sarah Michelle Gellar in Cruel Intentions.

“I was like, ‘Oh, I like that,’ ” she recalled. “But I felt a lot of shame because growing up in Texas as a Christian, that’s very frowned upon.”

Lovato added, “Any attraction I had to a female at a young age, I shut it down before I even let myself process what I was feeling.”

The singer also opened up about how her engagement to Max Ehrich, which was called off in September two months after Ehrich proposed, affected her views on her sexuality.

“I was engaged to a man last year. I totally thought I’d be married, maybe pregnant right now, and that’s not the case,” she said.

Lovato made similar remarks in her March cover of Glamour regarding how her engagement to Ehrich, 29, was eye-opening in “realizing how queer [she] really [is].”

“This past year, I was engaged to a man and when it didn’t work, I was like, ‘This is a huge sign,’ ” she said. “I thought I was going to spend my life with someone. Now that I wasn’t going to, I felt this sense of relief that I could live my truth.”

The “Sober” singer continued, “I hooked up with a girl and was like, ‘I like this a lot more.’ It felt better. It felt right.”

In contrast, “Some of the guys I was hanging out with — when it would come time to be sexual or intimate, I would have this kind of visceral reaction. Like, ‘I just don’t want to put my mouth there.’ “

“It wasn’t even based on the person it was with. I just found myself really appreciating the friendships of those people more than the romance, and I didn’t want the romance from anybody of the opposite sex,” Lovato said.

The one thing about Demi Lovato — if she has some personal business, you can expect her to tell all of it to someone…eventually.

The post Demi Lovato Opens Up About Being Pansexual: ‘I’m Part of the Alphabet Mafia and Proud’ appeared first on LOVEBSCOTT. 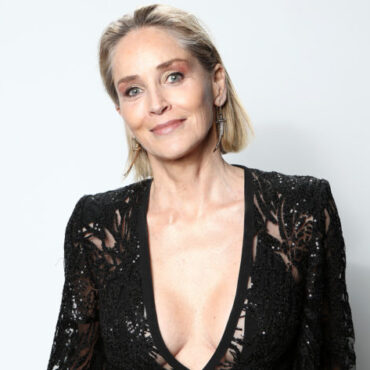 Sharon Stone Says Surgeon Gave Her Larger Breasts Without Consent: ‘He Thought I Would Look Better’

Sharon Stone says that a plastic surgeon gave her larger breast implants without her consent, telling her that they would “go better” with her body. She made the revelation in her new memoir. via People: The Basic Instinct star, 63, explains in her memoir, The Beauty of Living Twice, that she was undergoing breast reconstruction surgery to repair her chest after doctors had to remove benign tumors that were “gigantic, […]