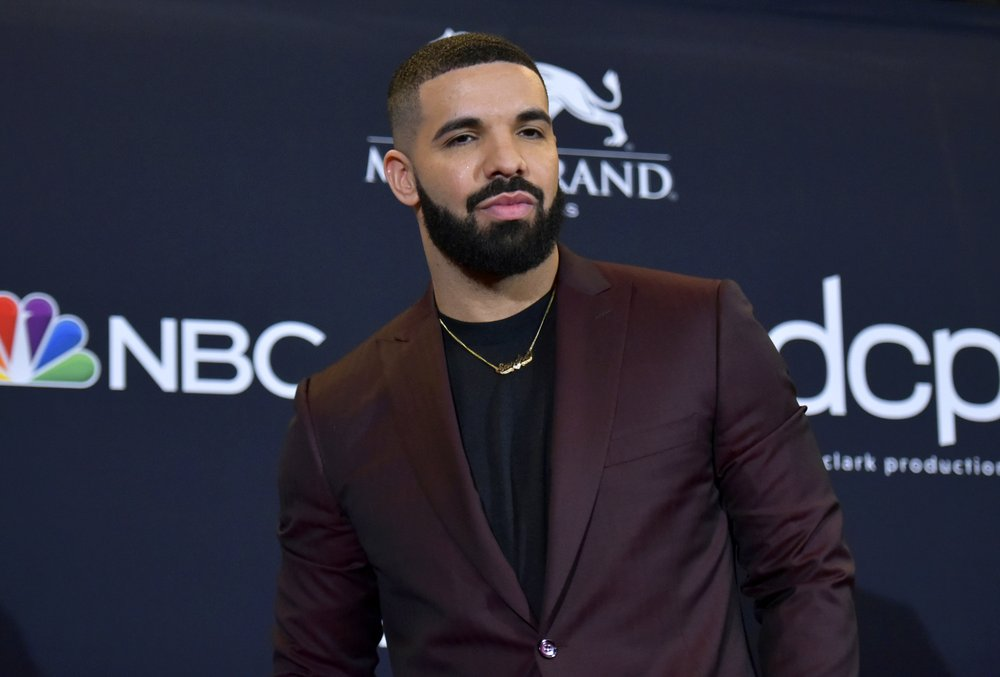 Before he was a rapper, Drake was an actor. And he was serious about his ish! So much so, he reportedly threatened legal action to get his “Degrassi” character, Jimmy Brooks, out of his wheelchair. More inside…

Drake has been in the entertainment for a minute!

Before he was Young Money’s frontman, Drake was a teen actor on the hit Canadian teen drama series, “Degrassi: The Next Generation.”

Back then, Drake (real name Aubrey Graham), played Jimmy Brooks, a student that was shot at school which resulted in him being confined to a wheelchair. He portrayed the character on the teen drama from 2001 to 2008.

Well, there was some drama behind-the-scenes about Drizzy’s on-screen character.

For the show’s 20th anniversary, the cast and crew chopped it up with The A.V. Club about the show’s boundary-pushing storylines, including the school shooting that caused Jimmy Brooks to be confined to a wheelchair.

Back then, Drake didn’t like the fact Jimmy was in a wheelchair and he took action to get the writers to change up the script. In season four, there was a two-part school shooting storyline that left Jimmy paralyzed from the waist down.

Writer James Hurst shared Drake was so passionate about getting his on his feet that he threatened to quit and to take legal action if they didn’t write a script that would get Jimmy out of his wheelchair.

Oh yes, lawyers were involved and everything.

“There was a letter from a law firm in Toronto, and it was from Aubrey. It was an odd letter that said, ‘Aubrey Graham will not return to ‘Degrassi’ Season 6 as Jimmy Brooks unless his injury is healed, and he’s out of the wheelchair,’” Hurst alleged to The A.V. Club in an interview. “I said, ‘Get him down here.’”

After receiving the letter, James Hurt said he confronted the young actor about the letter:

“He came in and was like, ‘What letter? I don’t know about that.’ And I said, ‘All right, I understand. But how do you feel about the wheelchair?’”

Apparently, the Certified Lover Boy rapper didn’t like his character being in a wheelchair because his rap friends were calling him “soft.”

No legal action was taken.

“He was so nice and apologetic about everything. He instantly backed down. I was very passionate about it, and I said, ‘Aubrey, there’s some kid somewhere in a wheelchair, who’s completely ignored, who’s never on television, never gets represented. I need you to represent this person. You’re the coolest kid on the show, and you can say there’s nothing wrong with being in a wheelchair.’”

And that was that. 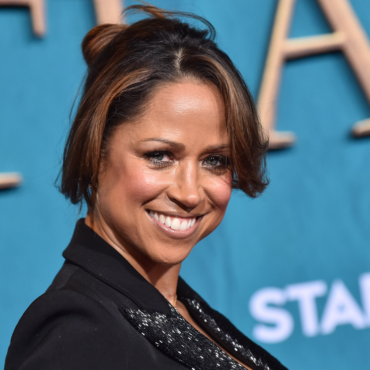 Actress-turned-political pundit Stacey Dash gets personal about her private life, revealing she recently celebrated five years of being clean. She struggled with a pill popping addiction and said she "lost everything" in the process. More inside...   Stacey Dash has opened up about her personal life, which could explain some of her questionable behavior over the last decade. In 2012, the Clueless star - who played Dionne Davenport in the […]