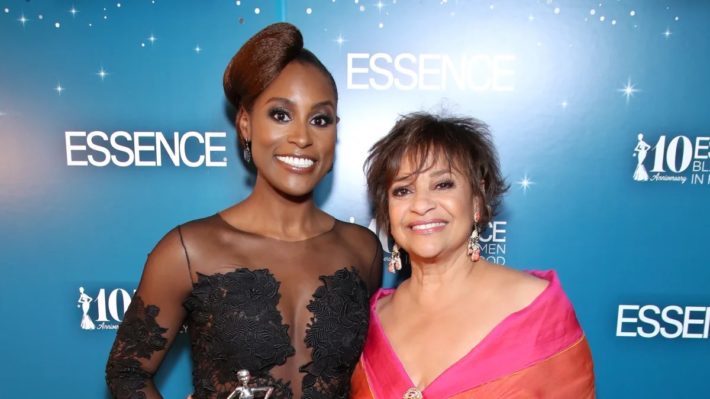 Debbie Allen is pure legend, actress, dancer, choreographer, singer-songwriter, director and producer. She is opening up about the roadblock that’s keeping her from bringing back “A Different World.”

What happens to a potential TV show reboot that dies down before it can properly fire up?

Does it dry up, like a raisin in the sun? Does it fester like a sore and then run?

Or does it get caught up in legalities because the show’s original creator got sent to the big house because he was on some big creeper, nasty shit back in the day and now all hopes for a 2020s version of a late ‘80s/’90s classic will have to just disappear because said creeper doesn’t wanna take his hands off of it?

I doubt Langston Hughes could foresee an answer to that particular question. But luckily for you and me, Debbie Allen is shedding a little light on the situation in her latest interview with The Hollywood Reporter. The director, actor, producer and NAACP Image Award recipient sat down with THR to discuss, among many things, how she’s been able to keep things afloat with her dance academy and directing episodes of Grey’s Anatomy (which is currently in its 17th season) amid the ongoing pandemic. But perhaps the most gasp-worthy part of the interview came when Miss Allen revealed that there were things in the works for a potential reboot of the 1987 show A Different World (which she directed, lest we forget). And by “things in the works” I mean a collaborative effort between her and fellow multi-hyphenate Issa Rae. But the emphasis here, unfortunately, is on the word were.

We’ve been wanting to do it forever. Honestly, it’s strapped behind the whole situation with Mr. [Bill] Cosby — which is unfortunate. But the show was his idea. There’s a studio and network situation where they can’t allow any money to go into his company. I said, ‘Can’t we contribute it to schools or something?’ But you can’t take somebody’s name off of a show. A Different World needs to have a second life, and we know how to do it. I was so close to doing it with Issa Rae.

She continued, “We were going to do it again. Then the question was posed, ‘Will he take his name off of it?’ And that’s not going to happen. It’s sad because we need it right now.”

Doesn’t seem like we are ever going to get a reboot. Bill Cosby still causing problems. 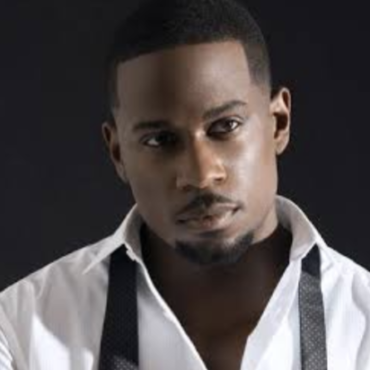