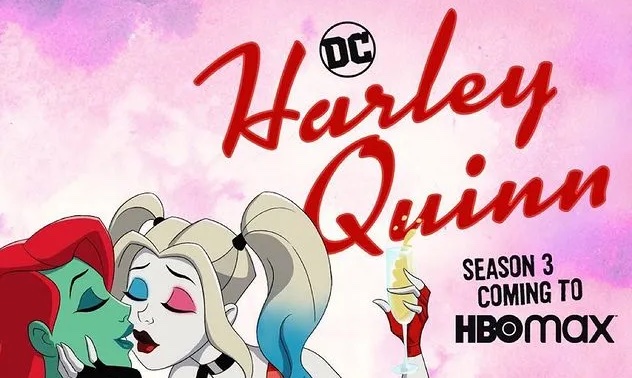 The ‘Harley Quinn’ animated series on HBO Max has been known to ‘go there’ — but apparently those responsible for the series went a little too far and execs had to make sure a sex scene was removed.

Most fans of the Batman comics and movies will know that Bruce Wayne and Selena Kyle have always had a thing for each other. In a recent episode of the Harley Quinn, animated series things get hot and heavy between Batman and Catwoman.

In the original clip, Batman is shown to want to get a little action down under. Apparently, the scene was just way too graphic for series executives. Ultimately it was decided that the scene should be pulled from the final cut!

The interaction between series creators and DC executives over the scene was probably an interesting one. Series co-creator, Justin Halpern, recently said in an interview that the executives sent a memo down letting them know they had to remove the scene saying,

“Absolutely cannot do that, because a) heroes don’t do that, and b) how are they supposed to sell Batman toys if the hero’s performing oral sex?”

Halpern mentions that his team countered by asking, “Are you saying heroes are just selfish lovers?”

The animated series has received mostly favorable reviews for its first two seasons. However, season 3 could be a make-or-break moment for the series. Since it’s the first season where it will be moving to HBO Max. This after DC’s own streaming service is ceasing to exist at least as a streaming service per se.

From what we know the upcoming “The Batman” film is said to be “darker” than what we’ve seen before from the caped crusader on the big screen. The film will feature, a Catwoman character played by Zoe Kravitz. There is a chance that we see a nod to the scene canceled in the animated series. 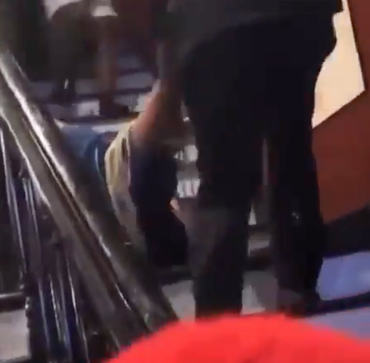 Protests at D.C Gay Bar After Black Woman Is Dragged Down Stairs by Her Hair

Pride is supposed to be a time of celebration for the LGBTQ community. In a world that disparages, neglects, and generally doesn’t protect queer and trans people, Pride celebrations are supposed to be one of the few out and out safe spaces for the community. Unfortunately, a security guard at a Washington, D.C., gay…Read more...