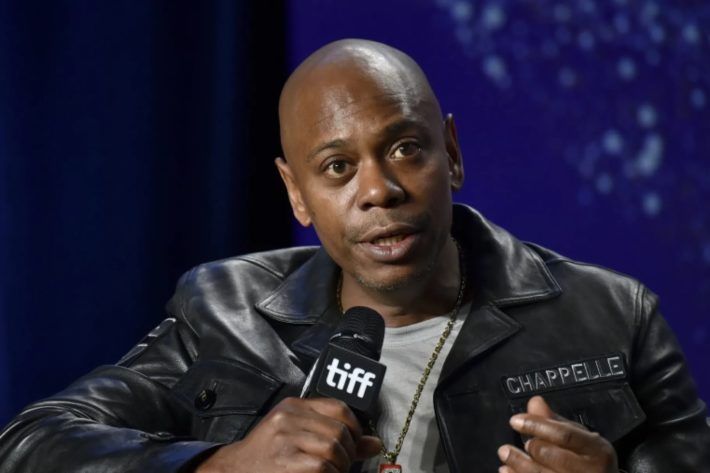 Dave Chappelle joined Joe Rogan on “The Joe Rogan Experience” for a conversation about his return to stand-up, finally gaining the rights to his “Chappelle’s Show” and more.

“I still can’t wrap my mind around it,” Chappelle reflected. “But I do have to shout out Chris McCarthy at ViacomCBS. When we were working this out, his approach was someone who was actually trying to resolve something. It was amazing, man.”

“It wasn’t a court of law. I don’t believe I would have got anything in a court of law,” he continued. “I think, in the court of public opinion, it was a good time for me to say my piece and through the years it wasn’t something I would harp on… It was something I was actually reluctant to talk about.”

The Grammy Award-winning comedian made headlines last year when he asked Netflix viewers to boycott “Chappelle’s Show” because ViacomCBS was licensing it without his permission and he wasn’t receiving royalties. In February, the years-long controversy over the acclaimed series finally came to a close when Chappelle announced he and ViacomCBS reached a new agreement and the media giant paid him “millions of dollars.”

During the episode, Rogan pointed out that some critics may have diminished Chappelle’s plight to gain ownership over his show as simply wanting more money.

“If you look at anything in life through the framework of money you’ll miss most of the picture,” Chappelle said.

The Washington, D.C. native also noted that many people didn’t understand his initial decision to walk away from “Chappelle’s Show” in 2005.

“People couldn’t understand that at the time — it was so much money,” he said. “… If I had taken that money and finished the show… I would’ve gotten the money, but I might never have been the same.”

Watch a clip from Chappelle’s episode with Rogan on YouTube below.

The post Dave Chappelle Reflects on Finally Getting the Rights to His “Chappelle’s Show” [Video] appeared first on LOVEBSCOTT. 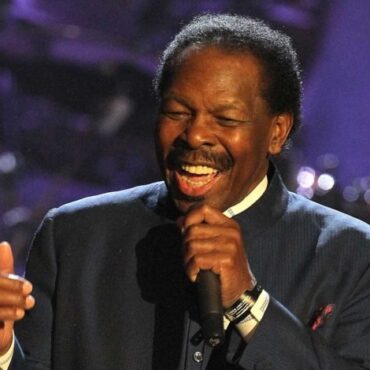 Rock And Roll Trailblazer Lloyd Price Passes Away At 88

Singer-songwriter Lloyd Price, an early rock ‘n roll star and enduring maverick whose hits included such up-tempo favorites as “Lawdy Miss Clawdy,” “Personality” and the semi-forbidden “Stagger Lee,” has died. He was 88. via: AceShowbiz In a statement issued to Billboard, Jackie wrote, “I am so touched by the outpouring of love and tribute for the passing of my husband Lloyd Price, who passed peacefully on May 3, 2021 at […]