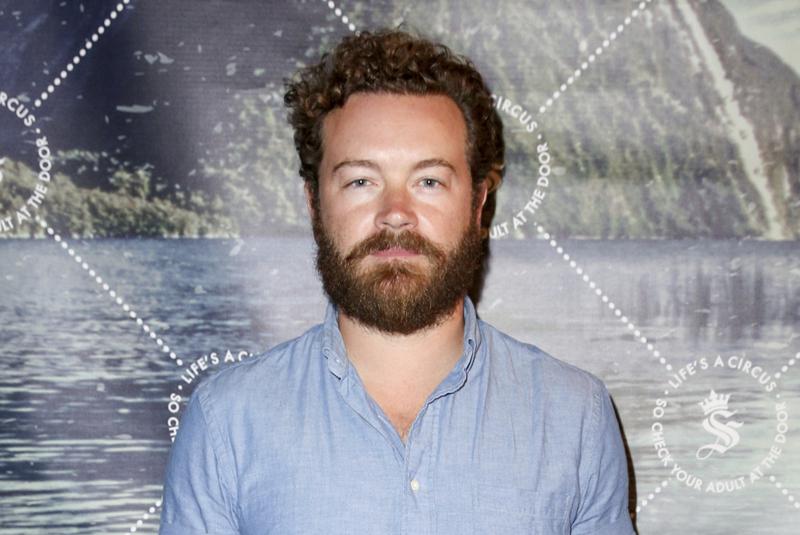 ‘That ’70s Show’ actor Danny Masterson has been ordered by a judge to stand trial after three days of testimony in his rape case.

Los Angeles County Superior Court Judge Charlaine F. Olmedo ordered Masterson to trial on three counts of rape by force or fear, charges that could get him up to 45 years in prison.

She said she found the women’s testimony credible for the purposes of the preliminary hearing, where the bar for sufficient evidence is significantly lower than it will be at the forthcoming trial.

That trial will represent the rare prosecution of a Hollywood figure in the #MeToo era despite dozens of investigations by police and the Los Angeles district attorney, most of which have ended without charges.

Masterson, 45, has pleaded not guilty. His lawyers said they would prove his innocence, and during the hearing repeatedly challenged the women on discrepancies in stories they alleged the accusers had coordinated in the years since their alleged rapes. The lawyers said the age of the incidents, which date from 2001 and 2003, made accurate memories impossible.

The actor had no visible reaction to the judge’s decision as he sat in court, with a small group of family and friends behind him. Masterson’s lead attorney Thomas Mesereau, who also defended Michael Jackson and Bill Cosby in their sexual misconduct cases, declined to comment outside court.

During the hearing, Mesereau suggested that police, prosecutors and witnesses were tainted by anti-religious bias against the Church of Scientology. Masterson is a prominent Scientologist, all three women are former Scientologists.

Scientology and its teachings came up so frequently during the hearing that the judge felt compelled to say the church was not a defendant. The organization is likely to loom even larger at trial, where most of the witnesses will be either members or former members.

In her ruling, the judge said that a church document on members not going to police about other members and allowing the institution to mediate instead, “sufficiently explains to this course the hesitancy of these women” from reporting their accusations to police for years.

Appelbaum said the three women had colluded to form a “sisterhood” that “seems to want to take down Mr. Masterson and take down Scientology.”

Appelbaum said they had spoken to each other, at times in violation of orders, changing accounts they had initially given police.

“Over time their stories are becoming more similar to one another,” she said. “They’re taking the language of one another.”

Deputy District Attorney Reinhold Mueller said the testimony was “anything but” coordinated.

“These were not rehearsed statements,” Mueller said. “They were heartfelt, and they each had their versions of what happened. If there is any consistency in these statements, it was because the defendant was consistent in these acts.”

One woman, identified in court only as Jen B., testified that in 2003, Masterson, a friend from the church where she had been born a member, had taken her upstairs from the hot tub at his Los Angeles home and raped her in his bedroom. Masterson’s attorney said the two had consensual sex. They pointed out that her testimony that Masterson threatened her with a gun hadn’t appeared in an initial police report in 2004.

Another woman, identified in court only as Christina B., was five years into a relationship with Masterson in 2001 when she said she woke to him raping her during the night, and fought back and got him to stop by pulling his hair. Masterson’s lawyers argued that that she had reframed the incident in recent years only after another alleged rape she reported could not lead to charges.

The third woman, identified in court only as N. Trout, said Masterson raped her on a night in 2003 after he texted telling her to come to his house, saying she had set boundaries and was clear there was to be no sex. Defense attorneys said she knew she was going to his house for sexual purposes, that she voluntarily stayed most of the night and that she sought a dating relationship with him that she did not get.

The Associated Press does not typically name people who say they were victims of sexual abuse.

Defense attorneys also said a lawsuit filed by the women showed they were seeking financial gain. The prosecutor countered that the lawsuit was filed to stop the harassment they had been receiving from the church since coming forward. The church has denied all the allegations in the lawsuit.

The allegations happened at the height of Masterson’s fame, when he starred as Steven Hyde on Fox TV’s retro sitcom “That ’70s Show” from 1998 to 2006 alongside Ashton Kutcher, Mila Kunis and Topher Grace.

He had reunited with Kutcher on the Netflix Western sitcom “The Ranch” but was written off the show when the LAPD investigation of him was revealed in March 2017.

It’s rare we see a white man being held accountable for his crimes — especially in Hollywood.

The post Danny Masterson Must Stand Trial on 3 Counts of Rape, Judge Rules After Accusers Testify appeared first on LOVEBSCOTT. 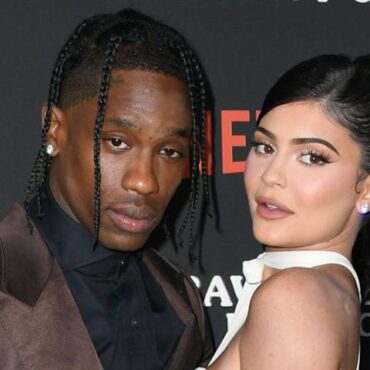 Not So Fast! Kylie Jenner Denies Being in an Open Relationship with Travis Scott