Daniel Kaluuya’s ‘SNL’ Monologue Was Honestly The Best One This Season – Who Knew He Had JOKES?! 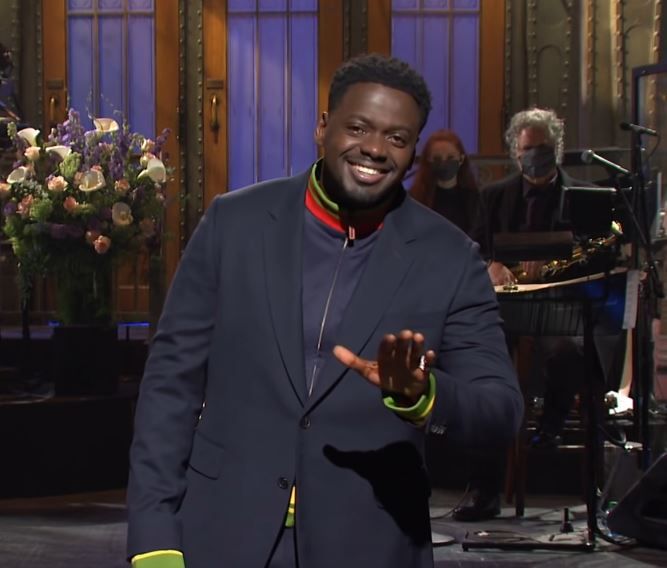 Who knew Daniel Kaluuya had jokes?! His opening monologue is the best we’ve seen this season. Check it out inside…

British hottie Daniel Kaluuya made his hosting debut for “Saturday Night Live” last night and he killed it. He was funny. He was charismatic. And he was able to turn sensitive trending topics into laughable moments without it being weird…which is hard to do.

The GET OUT actor – who was joined by musical guest St. Vincent – started his “SNL” monologue off about being a Black brit and poked fun at the royal family over that controversial comment about Archie’s skin being “too dark.”

”My name is Daniel Kaluuya, and first of all, I know you’re hearing my accent and thinking, ‘Oh no he’s not Black. He’s British.’ Let me reassure you that I am Black. I’m Black and I’m British. Basically I’m what the royal family was worried the baby would look like,” the actor said in his monologue, making a reference to Meghan Markle and Prince Harry’s Oprah interview.

Of course, the British media is trying to SPIN his comments, creating headlines that he was “lashing out” at the British Royal Family.

The UK isn’t racist but here is The Independent using the Angry Black Man trope in their choice of wording for this article. Daniel Kaluuya did nothing of the sort! pic.twitter.com/8b1IUyxaMc

This is EXACTLY what Meghan & Prince Harry were talking about.

The 32-year-old actor also compared American racism to British racism and was able to make it funny.

“People ask me, what’s worse: British racism or American racism? Let me put it this way, British racism is so bad white people left. They wanted to be free, free to create their own kind of racism. So that’s why they invaded Australia, South Africa and Boston,” he continued.

The Black Panther star also poked fun at his Golden Globe Awards acceptance speech. In case you missed, there were technical difficulties on ZOOM and his speech was muted.

“I was muted! Can you believe that? I said the best joke of my life and I was muted. I felt like I was in the Sunken Place,” he said.

We die. Peep the clip below:

Below are a few funny skits Daniel starred in: 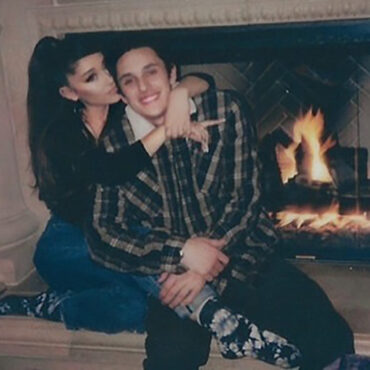 Ariana Grande is sharing her love for fiancé Dalton Gomez with the world. via People: On Saturday, the “Positions” singer, 27, shared a trio of cuddly photos with the real estate agent, 25. In one image, Gomez smiles while Grande wraps her arms around him, while in another the engaged pair share a moonlit embrace.  “!!! my heart my person !!! thank u so much for being u,” she captioned […]