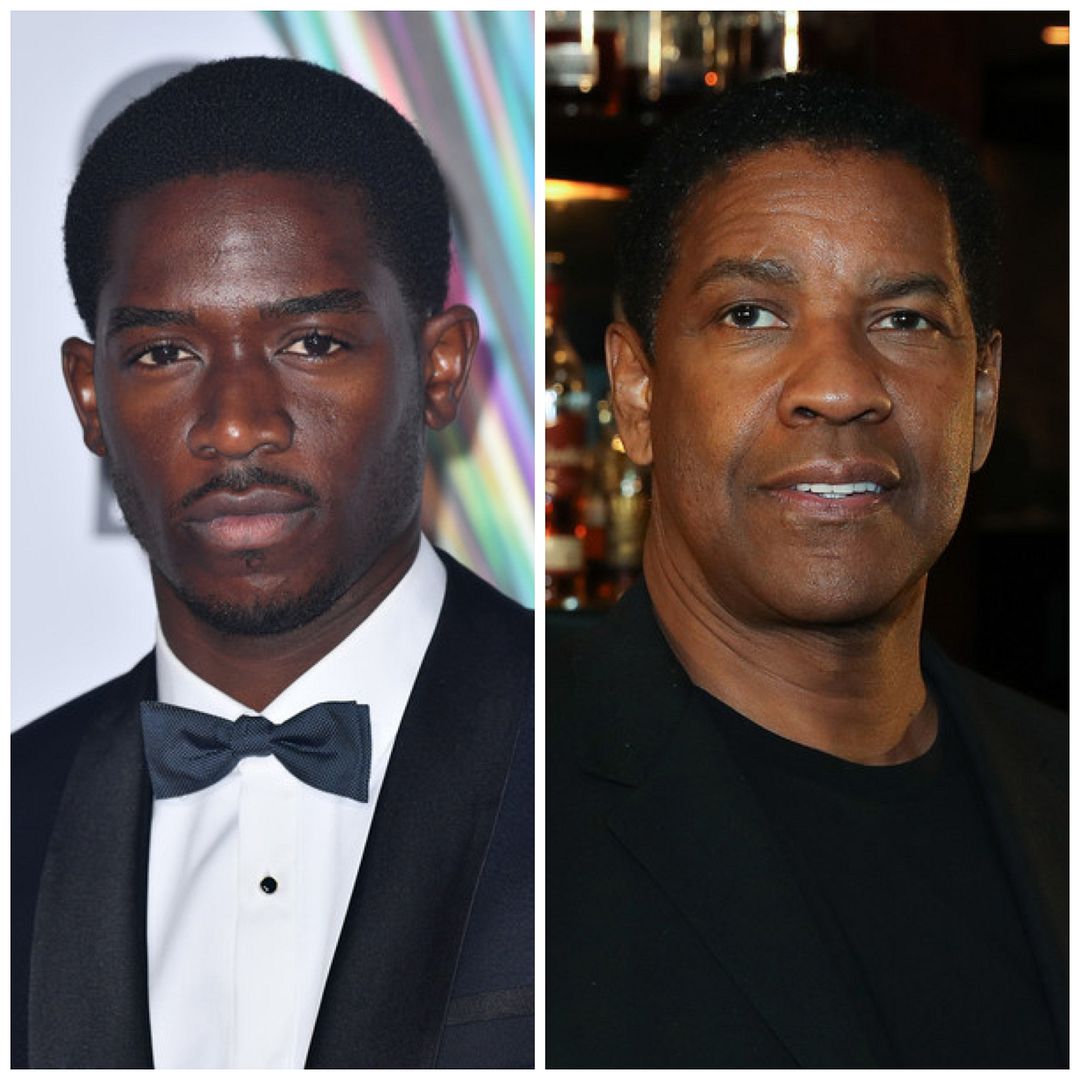 Denzel Washington was caught off guard when asked about budding actor Damson Idris on the red carpet recently. He graciously admitted he did not know him. Now, the British hottie has responded…in a hilarious way. See his response inside…

Making his way down the red carpet for his new film A Journal For Jordan (starring Michael B. Jordan), Hollywood veteran Denzel Washington was asked about the comparisons between himself and “Snowfall” star Damson Idris after the British hottie went viral for impersonating the actor.

Two Bees TV asked Denzel about Damson’s impersonation as well as Damson’s open admiration for Denzel on the red carpet.

“Who are you talking about?” Denzel responded. “I don’t know who that is… What show? Snowfall? No disrespect, Damson, no disrespect.”

The Hollywood titan was very respectful about it and you can genuinely tell he really didn’t know who she was referring to. Naturally, the clip went viral with many fans coming to Denzel’s defense.

It’s no hard feelings though. Damson posted a funny tweet reacting to the clip, in which he tweeted:

“Call me Dancin Address from now on. I won’t answer to anything else,” he joked.

L-O-L. He legit changed his Twitter name to “Dancin Address.”

Damson does a spot-on Jay-Z impersonation as well. You can check it out HERE.

The COVID-19 pandemic put a damper on Kierra Sheard Kelly and her hubby Jordan Kelly’s wedding plans last year. So, they made sure to turn up to celebrate their love with family and friends THIS year. Go inside their lavish one-year wedding anniversary bash… Black Love was the vibes over the weekend as gospel singer/actress Kierra Sheard Kelly and her husband Jordan Kelly celebrated their one-year wedding anniversary.     […]