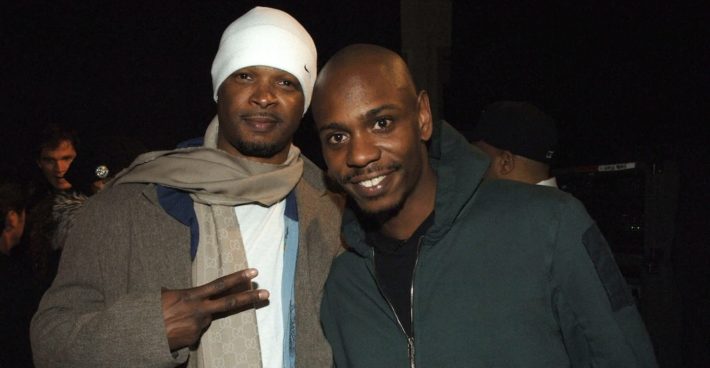 While there’s not been a comedian edition of Verzuz yet, Damon Wayans said he’d be up for a potential battle against Dave Chappelle.

One of the big entertainment success stories of the pandemic has been Verzuz, the series of battles that pair one legendary musician against another, duking it out using only their stunning back catalogues. Rappers have done it. So have soul goddesses. Now Damon Wayans thinks there should be a new kind of Versuz, this one for comedians. And he thinks one great comedian Verzuz battle would be him vs. Dave Chappelle.

As per Complex, Wayans recently appeared on KBXX 97.9 the Box, where the performer and writer was asked if he’d been keeping up with the musical phenomenon. He admitted he had not, then asked if they have one for comedians. They don’t! So Wayans pitched an idea for a duel between himself and another comedy icon: “Chappelle, I’m calling him out!”

Mind you, this is it — an idea Wayans seemed to come up with on the spot. But it’s not a bad idea. In one corner, one of the leading lights of In Living Color, an SNL alum, Bruce Willis’ co-star in the very funny buddy action comedy The Last Boy Scout, the second coming of Roger Murtaugh on the Lethal Weapon TV series. In the other, the ever-unpredictable guy whose film debut came courtesy of no less than Mel Brooks. Make it happen, Verzuz people.

This would be amazing if it’s live and fans can attend.

The post Damon Wayans Wants To Challenge Dave Chappelle To A Comedian Version Of ‘Verzuz’ [Video] appeared first on LOVEBSCOTT. 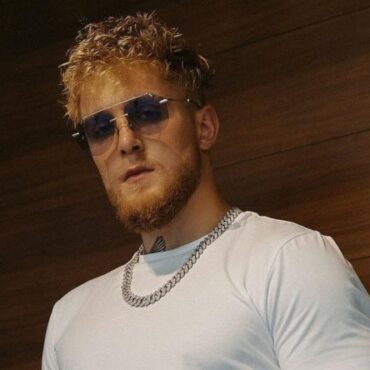 Officials from the City of Scottsdale have reportedly charged Jake Paul for filming looters in an Arizona mall during the Black Lives Matter protests last summer (2020). via: The Daily Beast It looked like Jake Paul had wriggled off the hook last week when federal prosecutors confirmed that the YouTuber wouldn’t face charges for filming alongside looters at an Arizona mall last year. But, according to TMZ, local authorities have […]