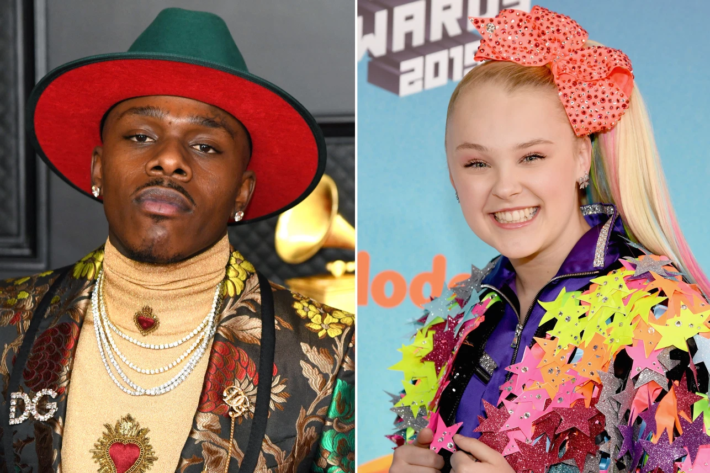 DaBaby’s Grammys performance almost featured a cameo from JoJo Siwa just weeks after he made headlines for seemingly dissing her.

DaBaby, 29, told Entertainment Tonight during the2021 Grammys red carpet on Sunday that he asked the young pop star to perform with him onstage on music’s biggest night after he was criticized for seemingly dissing Siwa, 17, in one of his songs.

“I actually reached out to see if she wanted to perform with me at the Grammys,” the rapper said, “but I heard she’s somewhere working on a project of her own. I won’t say too much. I don’t want to put her business out there.”

He then added, “She’s somewhere filming something, though, but I definitely reached out.”

In February, DaBaby dropped a freestyle titled “Beatbox,” in which he dropped the Nickelodeon star’s name.

After receiving backlash online, DaBaby clarified his lyrics to Siwa directly, tweeting,“@itsjojosiwa my 3 year old princess is your number 1 fan. I bought her every product you have out. She think she you. ?. Don’t let em trick you into thinking id ever have a problem with you. My word play just went over their heads. All love on my end shawty, Keep shinning!”

On Sunday, the rapper reiterated just how big of a fan he and his daughter are of the former “Dance Moms” star.

DaBaby — who also has a 9-month-old daughter — performed his single, “Rockstar,” at the 2021 Grammys with a choir of elderly women.

We’re sure it’s only a matter of time before they collaborate on…something.

The post DaBaby Asked JoJo Siwa to Perform With Him at the Grammys After Headline-Making Freestyle appeared first on LOVEBSCOTT. 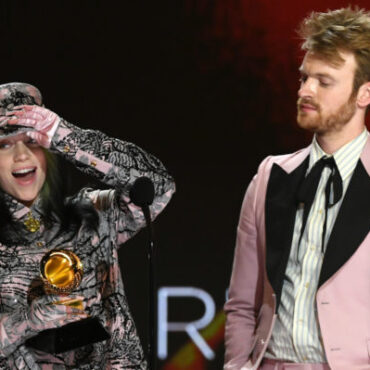 Billie Eilish won the record of the year award for the second year in a row at the 2021 Grammys. She won the award for her hit song, “Everything I Wanted.” Taking the stage after being announced as the winner of the coveted award by Ringo Starr, the 19-year-old began her speech by stating that she believed the award deserved to go to her fellow nominee, Megan Thee Stallion. via […]