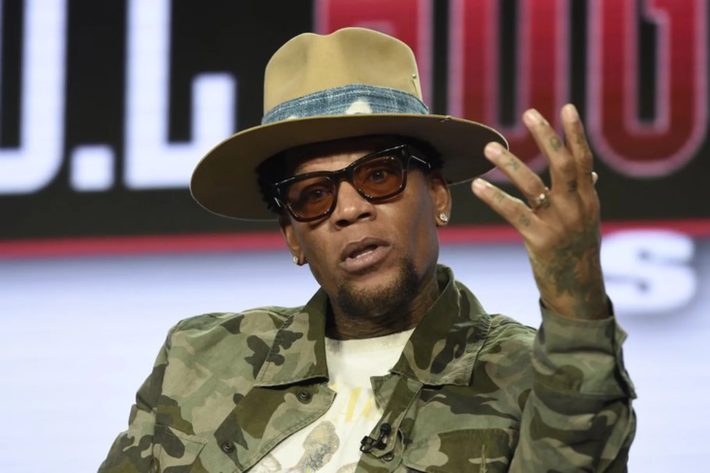 “Well, it’s funny because Black people asked for justice and what we got was a holiday,” he said. “It’s like when Amazon sends you something dope that you didn’t order. Well, you keep it, but you still want your original order.”

Hughley also pointed to the recent banning of critical race theory, which examines the American legal system within the context of race, at schools in several states.

“Ultimately, it’s a holiday that commemorates the end of slavery, when several of the people who voted unanimously for this are also pushing so that teachers can’t teach about slavery,” he said. “You can’t explain to students what this holiday is all about.”

“That’s the duality of our life in America,” Hughley continued. “At the same time you’re asking for justice, you get a bill where they’re also trying to stop you from voting and also trying to mitigate your political power.”

“A three-day holiday… doesn’t change that we are seeking a level playing field,” he added.

Biden signed the Juneteenth National Independence Day Act into law on Thursday. “Juneteenth marks both a long, hard night of slavery and a promise of a brighter morning to come,” he said. “This is a day of profound wait and profound power. A day which you’ll remember the moral stain, the terrible toll that slavery took on the country and continues to take. What I’ve long called America’s original sin.” 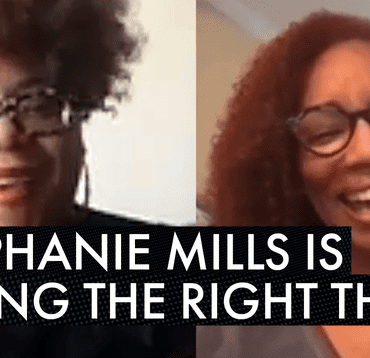 Auntie Unfiltered Has a Fangirl Moment With Stephanie Mills

I turned 16 years old during the summer of 1987. It was the summer Stephanie Mills released the classic album If You Were My Woman. I know this because my mama bought the album on vinyl and played it for days on end. She seemed to gain power from it, and to be honest, me and my cousins learned and loved all the songs…Read more...