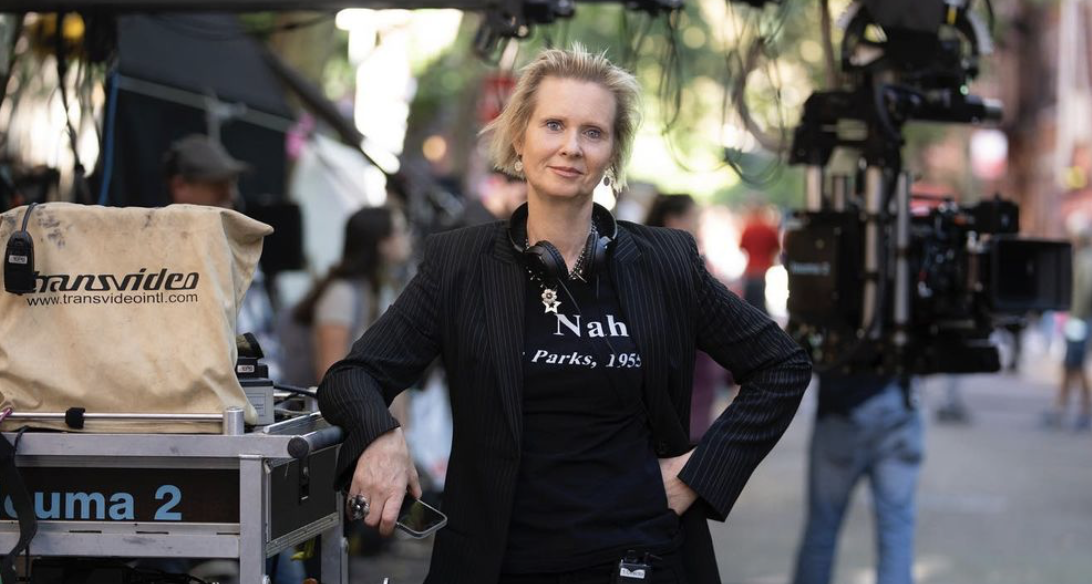 Cynthia Nixon is putting more of herself into the ‘Sex and the City’ revival than we expected!

On Thursday, the 55-year-old actress — who starred as Miranda Hobbs in Sex and the City and its two feature films — revealed that she will be taking on an additional role in the beloved series’ highly anticipated revival, And Just Like That….

“Roll camera! ? I am thrilled to share that I am directing an episode of @JustLikeThatMax this season,” Nixon wrote alongside a slideshow of photos that featured the star working on set — this time behind the camera.

She added, “It’s been a complete dream to work with my beloved co-stars and crew in this new role. I have truly never felt so supported in my life. (And don’t worry, Miranda is still going to be in the episode — it was surreal to do both at once!)”

A few of Nixon’s costars shared their support in the comments section, with Kristin Davis writing, “And so much fun!!!”

“Ooooh yes! It’s been an incredible time with you!” wrote Mario Cantone.

“Our director, @cynthiaenixon,” Davis wrote. “Such a thrill to have Cyn directing us! Effortless and insightful and exciting all at once. Hopefully the first of many….?”

Earlier this month, HBO Max announced that the upcoming reboot series,dubbed Sex and the City’s “new chapter,” will premiere sometime in December. In a brief behind-the-scenes video, star Sarah Jessica Parker spoke from the set in New York City to reveal the news.

The new show, which does not yet have an official premiere date, will pick up with three of Sex and the City’s four main characters navigating life, love and friendship in their 50s.

While OG cast member Kim Cattrall opted not to return as Samantha Jones, many other stars of the original series will be reprising their roles — including Chris Noth, David Eigenberg, Willie Garson and Evan Handler.

Sara Ramírez, Sarita Choudhury and Karen Pittman will round out the cast as fresh faces joining the series.

“Everyone at And Just Like That… is thrilled to have these amazing and vibrant actors join the Sex and the City family,” executive producer Michael Patrick King said in a statement in July. “Each of them will add their unique spark and big heart to these new characters and the stories we are about to tell.”

We can’t wait to watch!

The post Cynthia Nixon Reveals She Is Directing an Episode of SATC Revival ‘And Just Like That…’ appeared first on LOVEBSCOTT. 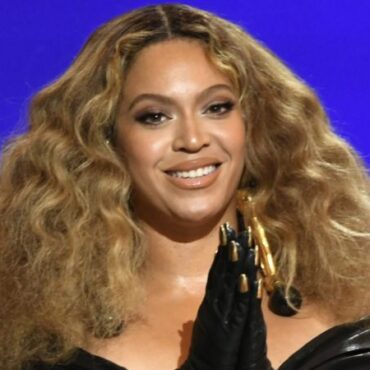 Beyonce is sure to have yet another hit on her hands with her song “Be Alive,” which is featured in the new trailer for the biopic about Venus and Serena Williams’ father, called “King Richard.” via: Uproxx Last month, thanks to the premiere of the King Richard biopic at the Telluride Film Festival, Beyonce fans learned that the singer would soon be releasing new music. One of her upcoming songs, […]