CW Reviving ‘Legends of the Hidden Temple’ With Adult Contestants 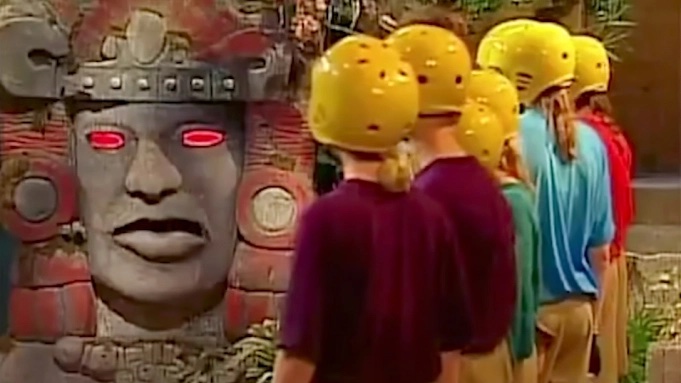 Nickelodeon’s “Legends of the Hidden Temple” is headed back to the small screen — this time with adult contestants and it’ll air on The CW.

The original Nickelodeon series that aired from 1993-1995 was inspired by Nintendo’s “The Legend of Zelda” game and the “Indiana Jones” movie franchise. The new iteration is described as a supersized and reimagined adult version, so participants are no longer kids, but nostalgia-loving millennials.

Per the logline, the “Legends of the Hidden Temple” remake, based on the game show created by David G. Stanley, Scott A. Stone and Stephen R. Brown, will preserve many of the Nickelodeon series’ iconic elements. These include “Olmec,” the giant talking Mayan head, the “Moat Crossings,” “The Steps of Knowledge,” the “Temple Run,” and all of the original team names like “Purple Parrots,” “Blue Barracudas,” “Orange Iguanas,” “Red Jaguars,” “Silver Snakes” and “Green Monkeys.” This time, the entire show is taken out of the safety of a studio setting into a “mysterious jungle” with tougher challenges and bigger prizes. Five teams begin the journey, but only one is “strong enough and smart enough” to enter the ominous Olmec’s Temple, avoid the Temple Guards, retrieve a lost treasure and return it to its rightful owner.

With “Legends of the Hidden Temple,” the CW is further amping up and diversifying its alternative programming slate, as well as its target audience. “Legends of the Hidden Temple” still holds a special place in the hearts of millennials who grew up watching the competition series, and it has since inspired a movie, mobile and board games, a popular Halloween costume and repeat episodes still air on occasion, even 30 years later.

If you’re up for the challenge, you can audition for the show here.

The post CW Reviving ‘Legends of the Hidden Temple’ With Adult Contestants appeared first on LOVEBSCOTT. 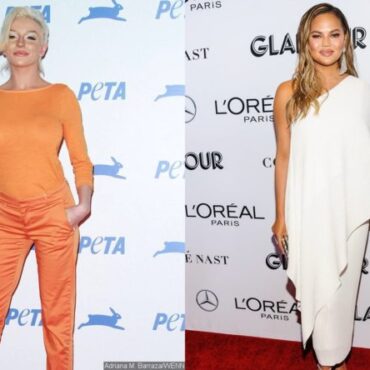 Courtney Stodden Accuses Chrissy Teigen of Telling ‘Me to Kill Myself’

Model Courtney Stodden is calling out Chrissy Teigen for allegedly telling them “to kill myself” over DMs. via: AceShowbiz Courtney Stodden is not done outing Chrissy Teigen for her cruel treatment of them. Months after branding the “Lip Sync Battle” co-host a bully, the ex-wife of Doug Hutchison made a shocking revelation that the former took her online meanness to another level by privately DM’ing them to kill themselves. The […]