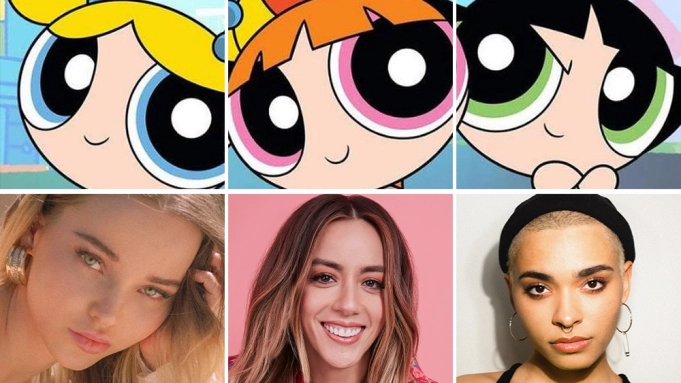 The live-action version of ‘The Powerpuff Girls’ is taking shape and now the CW has found the show’s lead cast.

Chloe Bennet (Agents of S.H.I.E.L.D.), Dove Cameron (Descendants) and Yana Perrault (Jagged Little Pill) are set to take on the roles of this disillusioned superhero sisters.

Written by Diablo Cody and Heather Regnier and directed by Maggie Kiley based on the original Cartoon Network animated series created by Craig McCracken, The Powerpuff Girls follows Blossom, Bubbles and Buttercup, who used to be America’s pint-sized superheroes. Now they’re disillusioned twentysomethings who resent having lost their childhood to crimefighting. Will they agree to reunite now that the world needs them more than ever?

Bennet will portray Blossom Utonium. Although she was a spunky, conscientious, Little-Miss-Perfect child who holds several advanced degrees, Blossom’s repressed kiddie-superhero trauma has left her feeling anxious and reclusive, and she aims to become a leader again — this time on her own terms.

Cameron will play Bubbles Utonium. Her sweet-girl disposition won America’s hearts as a child, and she still sparkles as an adult, but her charming exterior belies an unexpected toughness and wit. She’s initially more interested in recapturing her fame than saving the world, but she just might surprise us and herself.

Perrault is Buttercup Utonium. She was the rebellious badass of the Powerpuff Girls in its heyday. More sensitive than her tough exterior suggests, Buttercup has spent her adulthood trying to shed her Powerpuff Girl identity and live an anonymous life.

Cameron won a Daytime Emmy for her role on Disney Channel’s Liv & Maddie. Her other credits include Disney’s Descendants and NBC’s Hairspray Live!She’s repped by LBI, A3 Artists Agency and Felker Toczek.

Bennet is known for her role as Skye on all seven seasons of ABC’s Marvel’s Agents of S.H.I.E.L.D. She also recurred as Hailey on Nashville. She’s repped by CAA, MGMT Entertainment and McKuin Frankel Whitehead.

Perrault most recently was seen on Broadway in the Alanis Morissette musical Jagged Little Pill. She is repped by Hudson Artists Agency.

This will either be really good — or really bad. 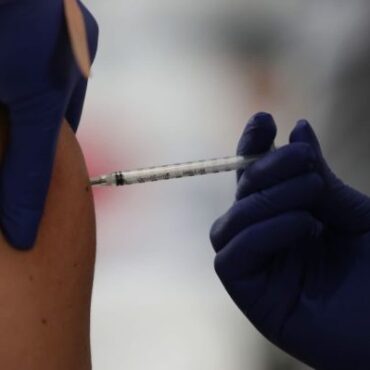 Say What Now? Ohio Man Went Into Shock After Accidentally Getting Two COVID Vaccine Shots in One Day

What is going on in Ohio with the COVID-19 vaccine deployment? A 91-year-old Ohio man was rushed to the hospital after he accidentally received two COVID vaccines in one day. via Complex: Victor Smith is now recovering after his body went into shock last month, following a vaccination mix-up that left him in respiratory distress. “His blood pressure at that point was 86 over 47 and so they could not […]