Courtney Stodden Comes Out as Non-Binary: ‘My Spirit Is Fluid’ 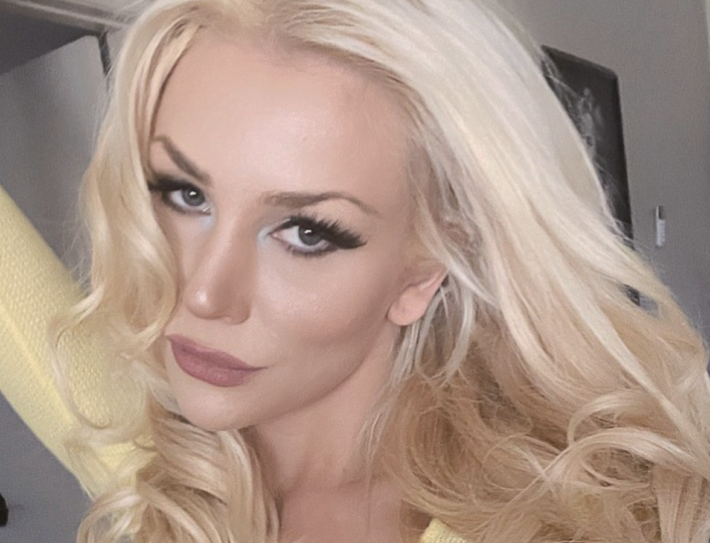 Courtney Stodden has come out as non-binary.

The 26-year-old model and Celebrity Big Brother alum announced the news on Instagram.

“They/them/theirs,” Stodden wrote alongside a selfie. “I don’t identify as she or her. I’ve never felt like I ever fit in anywhere. I was bullied horribly in school because I was different. The other girls never understood me. It got so bad that my mom pulled me out of school. And still, I don’t fit in. I never really connected with anyone my age.”

“My spirit is fluid with a kaleidoscope of color,” they continued, adding the hashtags #bekind, #beopen and #loveyourself.

“When I look at myself in the mirror, I see a human being so far away from norms, misogyny & labels. I live by my own rules now,” Stodden added in a statement to PEOPLE. “I’m excited to show the world all of the sides to who I am on this new journey in music.”

Stodden, then an aspiring country singer, first entered the public eye at the age of 16 when they wed Green Mile actor Doug Hutchison, who was 51 at the time. After separating and reconciling multiple times throughout their relationship, Stodden and Hutchison called it quits for the final time in 2016 following nearly six years of marriage. The split came months after Stodden suffered a miscarriage with their first child, a situation that they said “deeply” affected the marriage.

In March 2020, Stodden confirmed they were officially divorced from Hutchison, 60, in a lengthy Instagram post. Stodden said they felt they were “absolutely taken advantage of” during the relationship.

“It’s March 3rd, 2020 — today I am officially divorced from actor Doug Hutchison. It’s an emotional day for me. God only knows how he’s feeling, but I can tell you that it’s for the better,” Stodden captioned a selfie of the pair. “I look back at this picture and feel absolutely taken advantage of.”

They continued, “I’ve been scared to even speak up about feeling groomed or being verbally abused during the almost 10 year marriage because I was a child and he was 50 when we married but I’m a woman now and it’s time for me to put my big girl pants on and speak on this matter.” (Hutchison’s manager declined to comment on the allegations when reached by PEOPLE at the time.)

Stodden ended the post with a message to their former husband, writing, “And to Doug… I’ll always love you; yet I’ll always be angry. You’ve left me — a child woman, feeling belittled and confused. These things I shall overcome.”

“I wish you well. But please don’t ever do this to another minor again. It’s not right… even if the parent signs off. Wait a respectable amount of time before marrying. Children aren’t on your level. I’ll always love you regardless. Be better. As shall I,” they concluded.

The post Courtney Stodden Comes Out as Non-Binary: ‘My Spirit Is Fluid’ appeared first on LOVEBSCOTT. 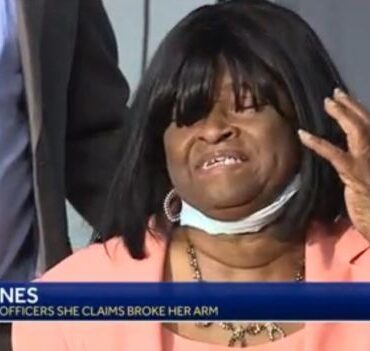 When we talk about systemic racism in policing, we’re not just talking about shootings, lethal chokeholds and beatings; we’re also talking about harassment, racial profiling, wanton disregard for the well being and dignity of Black bodies, and the tendency of police officers to be generally more aggressive when…Read more...