Courtney Stodden Accuses Chrissy Teigen of Telling ‘Me to Kill Myself’ 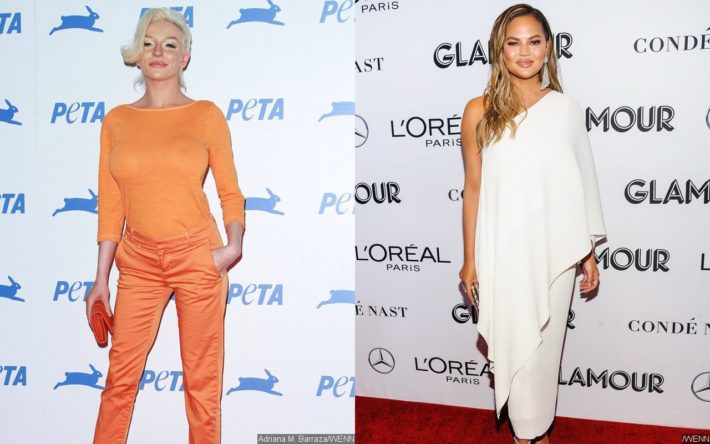 Model Courtney Stodden is calling out Chrissy Teigen for allegedly telling them “to kill myself” over DMs.

Courtney Stodden is not done outing Chrissy Teigen for her cruel treatment of them. Months after branding the “Lip Sync Battle” co-host a bully, the ex-wife of Doug Hutchison made a shocking revelation that the former took her online meanness to another level by privately DM’ing them to kill themselves.

The 26-year-old, who came out as non-binary in April, made the accusation in a profile piece published by The Daily Beast on Monday, May 10. When asked about them recent calling out the wife of John Legend for being cruel to them in the past, they recalled, “She wouldn’t just publicly tweet about wanting me to take ‘a dirt nap’ but would privately DM me and tell me to kill myself. Things like, ‘I can’t wait for you to die.’ ”

Chrissy, however, was not the only celebrities Courtney called out in the interview. “And not only her, but Joy Behar had a field day with calling me a ‘slut.’ Courtney Love told me I was a ‘whore,’ ” they continued. “There were a lot of celebrities acting like playground bullies. Some of the worst treatment I got was from women, and we’re not going to get anywhere if we keep holding each other back.”

On how such treatment affected them, Courtney confessed, “There have probably been five times that I’ve felt like I wanted to kill myself – and made the actions to go ahead and do it. So, there’s been a lot of dark moments in my life.” They added, “There have been a lot of evenings where I’ve felt – and still feel – alone.”

Courtney believed their tragic life and their feeling empty were caused by their “father not being around.” They further explained, “I think that if my father was around, I wouldn’t feel so helpless in these circumstances, with so many of these Hollywood predators. But he’s not there.”

When pressed if any of the celebrities they named had apologized for their past treatment to them, Courtney spilled, “You know, one of the biggest surprises is that all of the celebrities who shamed me – other than Perez Hilton, who stood up and was kind – they have not sought to apologize or sent any kind of love my way.”

“The majority of love and apologies have come from reporters and also people online who tell me that they appreciate me and love me, and that I’m a source of strength for them,” Courtney went on sharing. “And that means everything to me.”

Courtney came forward with their accusation that Chrissy used to bully them in late April. Through a video shared on Instagram, the TV personality called out the cookbook author by stating, “You shamed a minor. An abused minor who was married to a predator at the time. I didn’t even realize that and she’s shaming me. It broke me. So, shame on you, Chrissy.”

Also in the interview, the model discussed their previous relationship with her much older ex-husband Hutchison, calling him a “master groomer.”

The post Courtney Stodden Accuses Chrissy Teigen of Telling ‘Me to Kill Myself’ appeared first on LOVEBSCOTT. 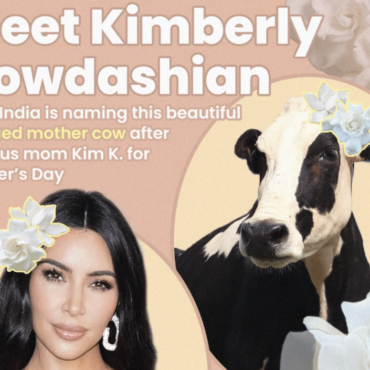