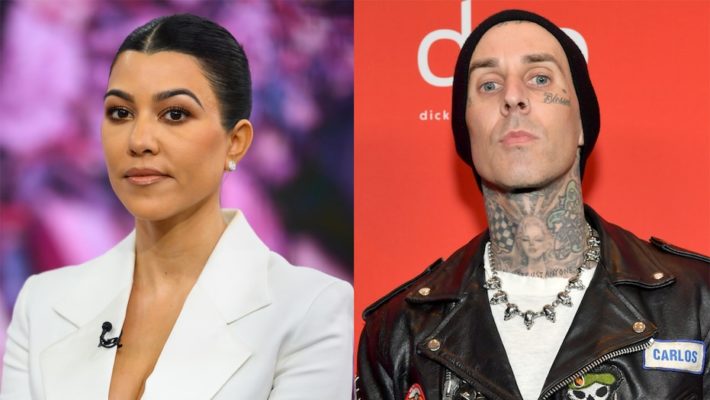 Kourtney Kardashian officially has a new man in her life.

Kardashian, 41, declined to tag Barker, 45, in the front-seat snap, but the “f” and “s” of Barker’s “self made” and “dues paid” job-stoppers are visible on his right hand. The pic puts a fine point on where the pair’s relationship lies since they were seen posting the same fireplace pics over Valentine’s Day.

Page Six confirmed that Kardashian and Barker, longtime friends, had moved things into a romantic phase in January after they both posted pics from Kris Jenner’s Palm Springs vacation home.

We don’t know what took them so long, but Kourtney and Travis makes a lot of sense. 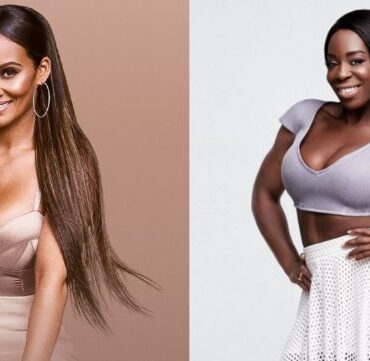 [Exclusive] Evelyn Lozada Speaks on OG’s Continued Accusations of Racism and Colorism: ‘I Don’t Like Her and That Has Nothing to Do With the Shade of Her Skin’

‘Basketball Wives’  has returned to VH1 for a brand new season with a few new faces — but last season’s drama and heavy accusations are still causing issues among the cast. If you recall, newbie Ogom “OG” Chijindu accused ‘Basketball Wives’ veteran Evelyn Lozada of colorism and racism during season 8. While the ladies attempt to tackle the accusations as a group (as viewers will see later this season), OG […]