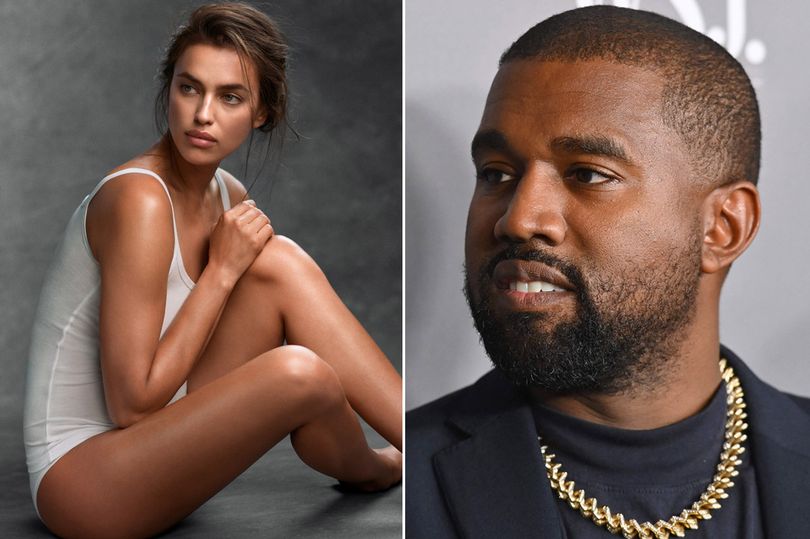 Kanye West may already have a new woman in his life.

Following his divorce from Kim Kardashian, the Yeezy mogul is rumored to be dating Russian supermodel Irina Shayk. According to an anonymous tipster on the Instagram gossip account DeuxMoi (via The Daily Mail), West is “now secretly dating Irina Shayk aka Bradley Cooper’s baby mama.”

However, the dating claim remains unsubstantiated. “After further looking into this, I don’t know if ‘dating’ is the right word, but there is perhaps some interest there,” writes DeuxMoi.

Another tipster told DeuxMoi that Irina and Kanye are “def dating.”

While the relationship may come as a surprise to some, the two have a history. Back in 2010, the runway model was featured as an angel in Kanye’s “Power” video. She also modeled in his Yeezy show at Paris Fashion Week and was recently spotted wearing a DMX tribute shirt that Kanye designed with Balenciaga. Additionally, Kanye name-checked Shayk on 2010’s “Christian Dior Denim Flow.”

Both were previously in high-profile relationships. Shayk split from actor Bradley Cooper in 2019 after four years of dating. The former couple shares a 4-year-old daughter. In February, Kim Kardashian filed for divorce from Kanye after nearly seven years of marriage.

Following their separation, Page Six reported that West wanted to date “an artist and a creative person,” so “they can speak the same language to each other.”

We’re not sure if this is a real situation or if Irina’s just looking for a little clout. Only time will tell… 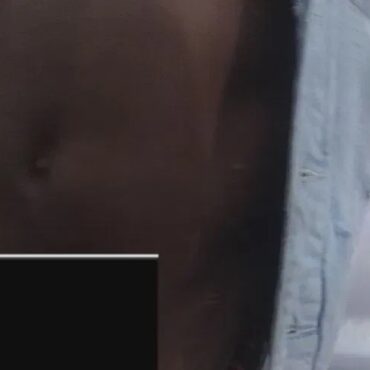 The City of Baton Rouge has agreed to pay a one-time settlement of $35,000 to the family of a teen who was strip-searched by officers during a traffic stop. via Complex: According to The Advocate, the incident occurred on Jan. 1, 2020, when Sgt. Ken Camallo stopped the 16-year-old, his 23-year-old brother Clarence Green, and a woman named Kayleen Butler, who was behind the wheel. Camallo said he was conducting “an investigatory […]