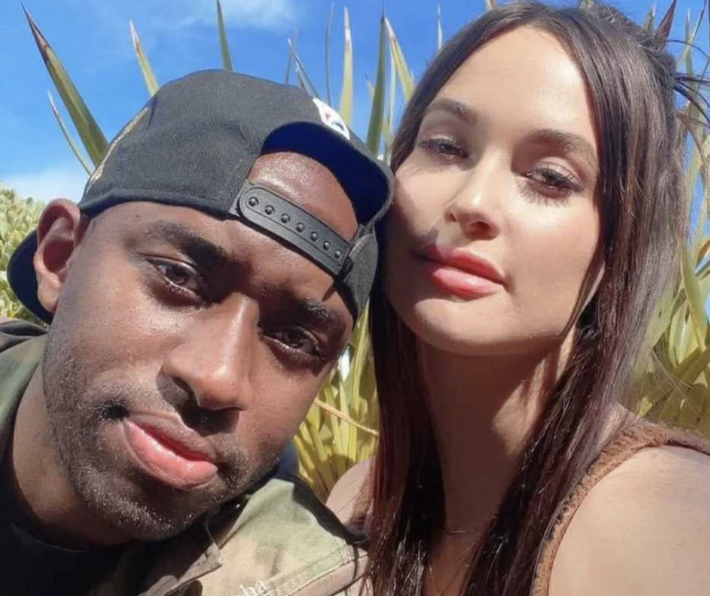 Does Kacey Musgraves have a new man in her life?

The country singer fueled dating rumors after she shared a selfie with Dr. Gerald Onuhoa, a Nashville-based doctor.

In the sunlit selfie, Musgraves cuddles close to Onuhoa, who wears a snapback hat and camouflage jacket. (The two also shared a similar nighttime selfie earlier this month.)

In photos captured by New York Post’s Page Six, the two were also spotted chatting and hugging as they awaited an Uber on a Los Angeles street.

The two also took a bike ride down the Venice boardwalk with Kourtney Kardashian and Atiana De La Hoya over the weekend.

Back in February, Onuhoa shared a tweet about his approach to relationships: to keep them private.

“Date In Private. Love In Private. Be Happy In Private,” he wrote back in February. And on Valentine’s Day, “There’s No Better Feeling Than Being Properly Loved.”

According to his LinkedIn, Onuoha earned his M.S. from Dartmouth College, his M.D. from HBCU Meharry Medical College and his B.S. in physics and astronomy from Tennessee State University. He currently works at Nashville’s HCA Healthcare as an internal medicine hospitalist.

Musgraves’ rep did not immediately respond to PEOPLE’s request for comment.

The new dating speculation comes nine months after Musgraves and Ruston Kelly filed for divorce after being married for nearly three years. (Their divorce was finalized in September after they announced their split in July 2020.) In February, Musgraves said their marriage “just simply didn’t work out.”

We didn’t see this one coming — but we’re here for it. 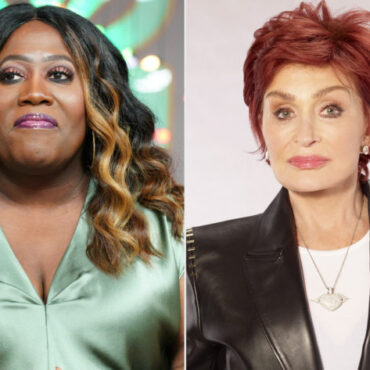 ‘The Talk’  is back on-air after the massive controversy surrounding Sharon Osbourne’s outburst and subsequent exit. During the episode, Sheryl took a moment to clarify earlier comments she made about having not spoken with Sharon since the outburst and the text messages Sharon claims she sent. via People: Monday’s episode of the daytime talk show — the first since Osbourne’s exit— featured remaining co-hosts Underwood, Carrie Ann Inaba, Amanda Kloots and Elaine Welteroth discussing “race […]