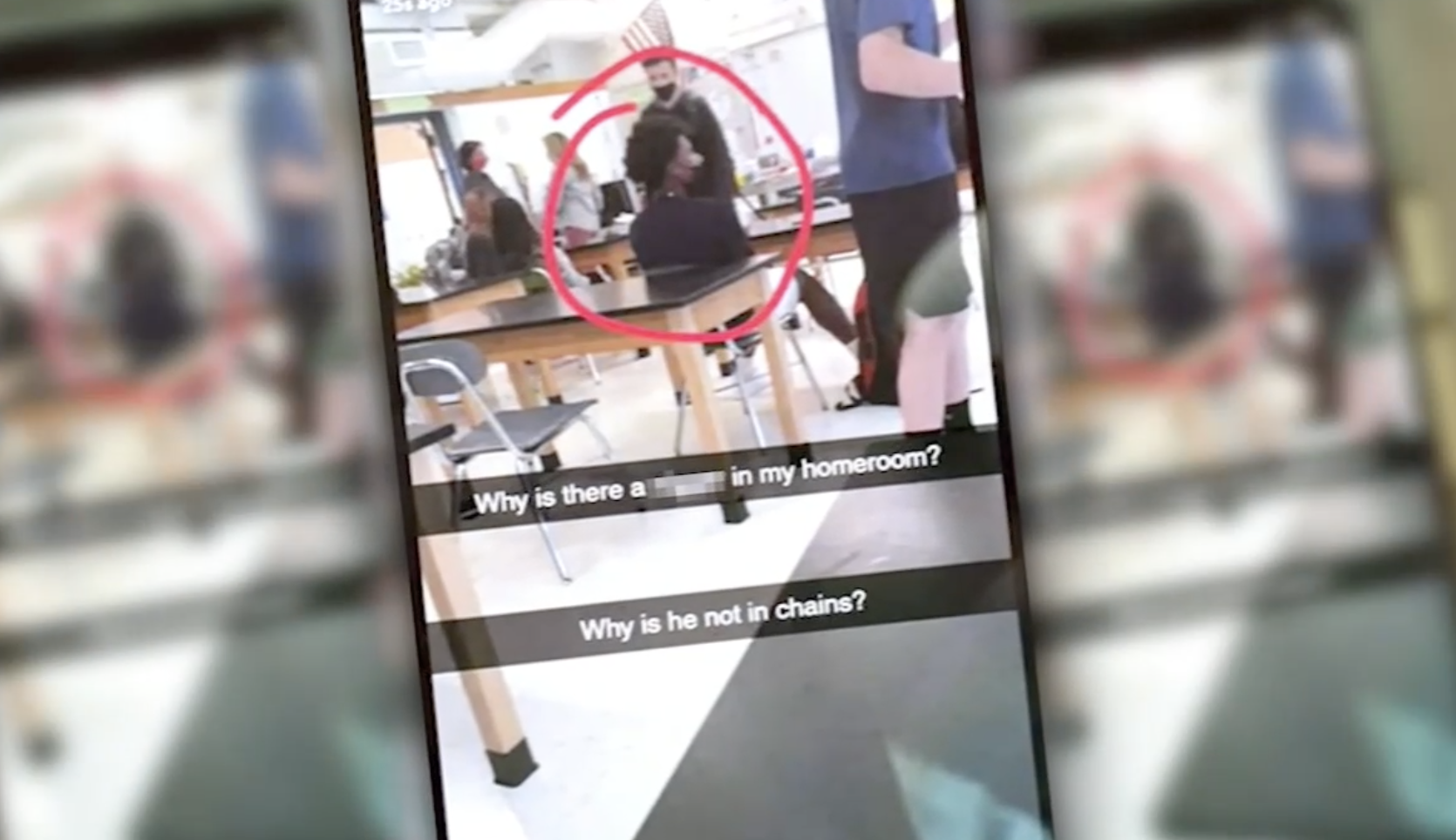 A Connecticut high school student was arrested after allegedly calling a classmate a racial slur on Snapchat.

The student reportedly shared a photo of Fairfield Warde High School sophomore Jamar Medor on May 7, writing “why is there a n****r in my homeroom” and “why is he not in chains,” according to ABC 7.

“I have no words,”Jamar said. “Like I’m speechless. I’m kind of mad and upset and kind of sad, too.”

“I don’t know what to say, I’m speechless,” Judith Medor told Patch. “I have no idea what they’re being taught at home.”

The teen who allegedly first shared the photo with the racist caption is facing charges for second-degree breach of peace and ridicule on account of creed, religion, color, denomination, nationality or race, according to Patch. Medor’s mother says she’s worried for her son’s safety since the 16-year-old student was initially suspended for 10 days, and she has demanded expulsion.

A Care2 petition to expel the student earned 31,403 signatures, and claimed in an update that the student was removed from school after his actions toward Jamar.

“Thank you so much everyone for signing the petition. We’ve just been informed that Fairfield Warde decided to expel the student who made the post,” the update reads. “This would not have been possible without all of your help. So, thank you. Thank you for choosing accountability and thank you for showing the Medor family that Fairfield County cares.”

Suspended? The student should be expelled. There should be ZERO tolerance for racism in 2021. 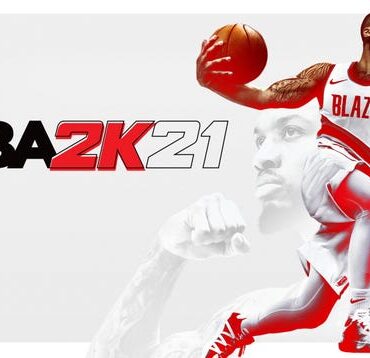 As the NBA Playoffs Approach, I Have 1 Request: Can We Get Some Fun Basketball Video Games Again?

Like clockwork, every April I begin to pay more attention to the NBA as the playoffs get underway. Now this season, I’ve been watching quite a bit more as my Phoenix Suns are finally going off for the first time in a decade, and I can’t lie, it has been fucking great to watch. What feels not so great is that after…Read more...