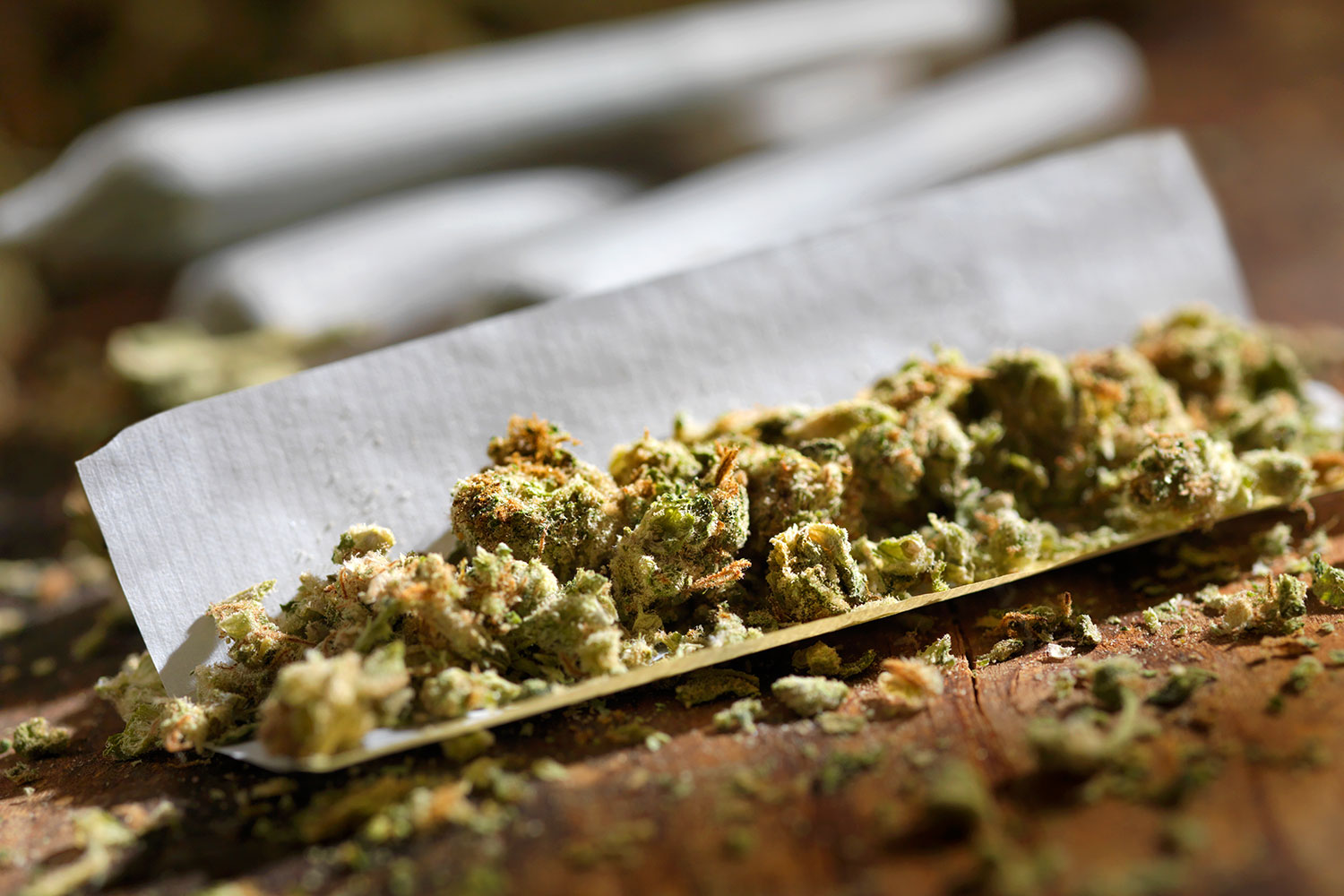 The State Department of Public Health issued the warning earlier this week, about five months after Connecticut legalized recreational marijuana use. According to CBS News, officials have confirmed nearly 40 opioid overdoses in the state from July through October. Each of these patients reportedly exhibited signs of an opioid overdose and required naloxone for revival; however, they all denied consuming any drug other than marijuana during the four months prior to their overdoses.

In one of the cases, authorities were able to collect a sample of the weed in question. They later determined the sample contained fentanyl—a powerful synthetic opioid that is up to 100 times more concentrated than morphine. According to NBC Connecticut, the drug is also the leading cause of overdose deaths in the state.

“This is the first lab-confirmed case of marijuana with fentanyl in Connecticut and possibly the first confirmed case in the United States,” DPH Commissioner Manisha Juthani, MD, said in a press release.

The department did not mention whether they collected samples from the other 38 cases.

News of the investigation comes after the Centers for Disease Control and Prevention reported a record number of drug overdose deaths in the country. According the agency, an estimated 100,300 Americans died from an overdose between May 2020 and April 2021, marking a nearly 30 percent increase from the previous year.

“We are strengthening prevention, promoting harm reduction, expanding treatment, and supporting people in recovery, as well as reducing the supply of harmful substances in our communities,” he said. “And we won’t let up. To all those families who have mourned a loved one and to all those people who are facing addiction or are in recovery: you are in our hearts, and you are not alone. Together, we will turn the tide on this epidemic.”

What the hell are people doing with fentanyl-laced marijuana? That doesn’t even sound right. 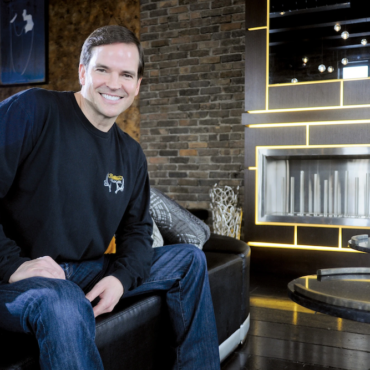 Say What Now? A Billionaire Reportedly Had Spreadsheet of 5,000 Women He Had Sex With

Michael Goguen, a 57-year-old billionaire and longtime partner at Sequoia Capital, is being sued by four former employees for nearly $800 million in damages. In the lawsuit, he’s being accused of having a spreadsheet of 5,000 women that he had sex with. via Complex: The allegations reportedly come after a previous settlement of $40 million with a woman who claims he “sexually, physically, and emotionally” abused her—which his attorney called […]