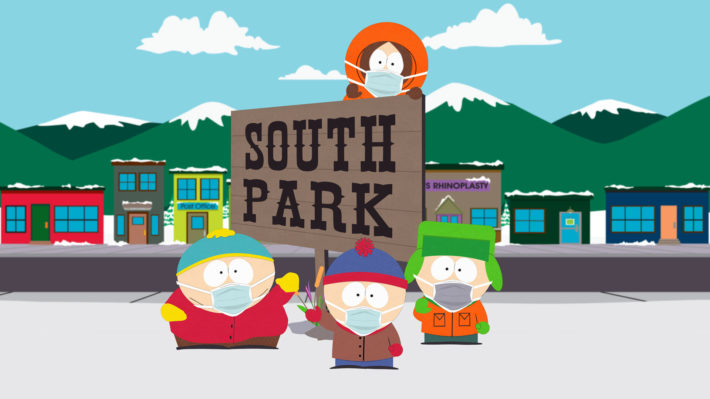 South Park fans will get a second dose of coronavirus-inspired comedy.

The long-running animated series’ sophomore special, South ParQ The Vaccination Special, will air on MTV2 on Wednesday Mar. 10 at 8 p.m. ET/PT. The hour-long episode is a follow up to last year’s South ParQ The Pandemic Special, which scored the series’ best ratings in seven years.

In South ParQ The Vaccination Special, the residents of South Park are clamoring for the Covid-19 vaccine. A new militant group attempts to stop the boys from getting their teacher vaccinated. The previous special saw Randy seizing on a growing pot market as he comes to terms with his role in the Covid outbreak. Cartman, still in pajamas from remote learning, is none too thrilled about returning to the “slavery” of the school classroom where teachers seem to have been replaced by cops.

South Park is one of the few things left that’s more absurd than the real-world we live in. You can catch the trailer below. 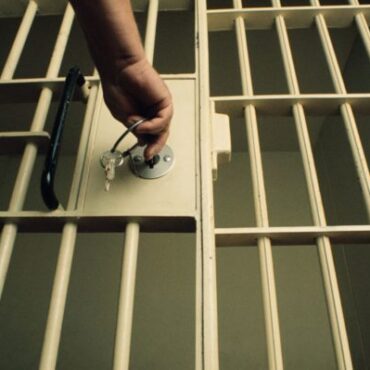 Say What Now? Wanted Man Surrenders to Police Because He Couldn’t Stand the People He Was Living With in Lockdown

A wanted man turned himself in to police in West Sussex on Wednesday because he didn’t want to spend another minute with the people he was living with during the COVID-19 lockdown. via Yahoo: Inspector Darren Taylor, of the Sussex Police, shared the odd occurrence on Twitter, claiming the unidentified man, who was “wanted on recall to prison,” was in pursuit of “peace and quiet” when he turned himself in. […]